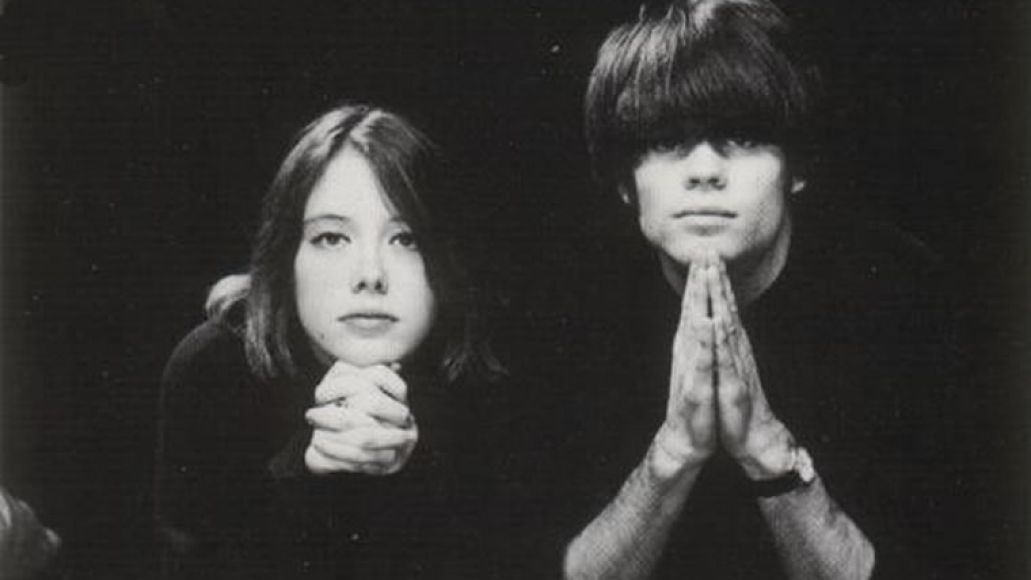 Given the recent comebacks of My Bloody Valentine and Medicine, we had Slowdive pegged as a likely reunion for 2014. Turns out we won’t have to wait that long. As announced today by Creation Records, Slowdive founding members Neil Halstead and Rachel Goswell will reunite for a pair of shows in London later this month, marking their first time performing together in almost 10 years.

The two shows, taking place October 23rd and 24th at London’s Cecil Sharp House, are actually billed as as Halstead solo performances, with Goswell tagged as one of the “very special guests.” Halstead will be performing songs from across his back catalogue both solo and with a full band. A live album featuring recordings from these shows will be released afterward.

Slowdive's Neil Halstead and Rachel Goswell reunite, will perform together in London this month