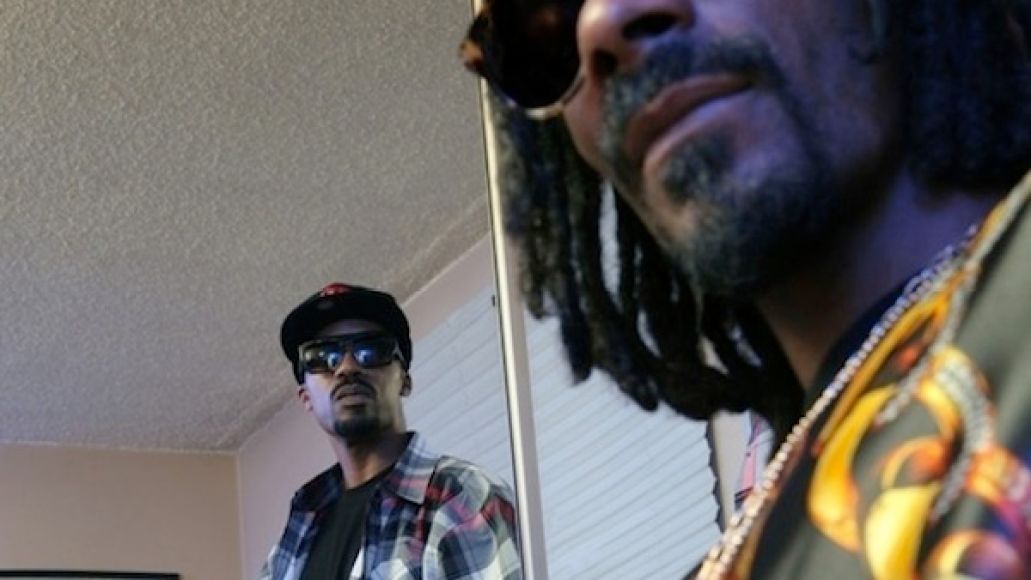 This is Snoop Dogg’s year of metamorphosis. We’ve already seen him transform from emcee canine to reggae feline with Snoop Lion. Now, for his new collaborative project with Dâm-Funk called 7 Days of Funk, he’s turned into a groovy reptile aptly-named — wait for it — Snoopzilla. (The moniker is said to be a tribute to Bootsy Collins, who often called himself Bootzilla.) Together, the duo will release a self-titled album on December 10th via Stones Throw Records.

“We’re the babies of the Mothership,” said Snoop in a press release. “I’ve had funk influences in my music my whole career. Dam-Funk is cold. He’s keeping the funk alive and I knew I had to get down with him.”

Below, check out the record’s first single, the synth-y and soulful “Faden Away”, followed by an interview with both Dâm-Funk and Snoop(zilla).