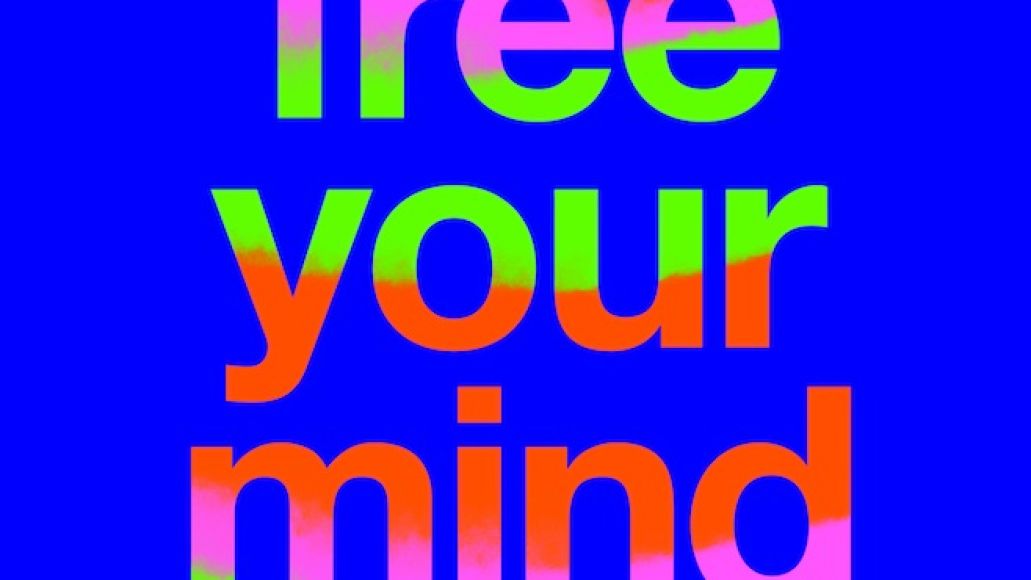 Cut Copy’s new album, Free Your Mind, is streaming in full more than a week ahead of its official release (November 5th via Loma Vista/Modular). Listen in below.

Free Your Mind follows 2011’s Zonoscope and marks the Australian outfit’s fourth full-length album. It was recorded in the band’s hometown of Melbourne and self-produced by Dan Whitford with mixing by Dave Fridmann (Tame Impala, MGMT, the Flaming Lips) in upstate New York.

The 14-track effort was influenced by San Francisco’s Summer of Love in 1967 and Britain’s Second Summer of Love in 1988. As the album’s press release notes: “The concept of freedom is one that’s universally positive and timeless, and whatever each person’s version of that freedom is, it’s a good thing to be reminding people or even just ourselves to be ‘free.’” It’s preceded by the title track, “Let Me Show You Love”, “We Are Explorers”, and “Take Me Higher”.