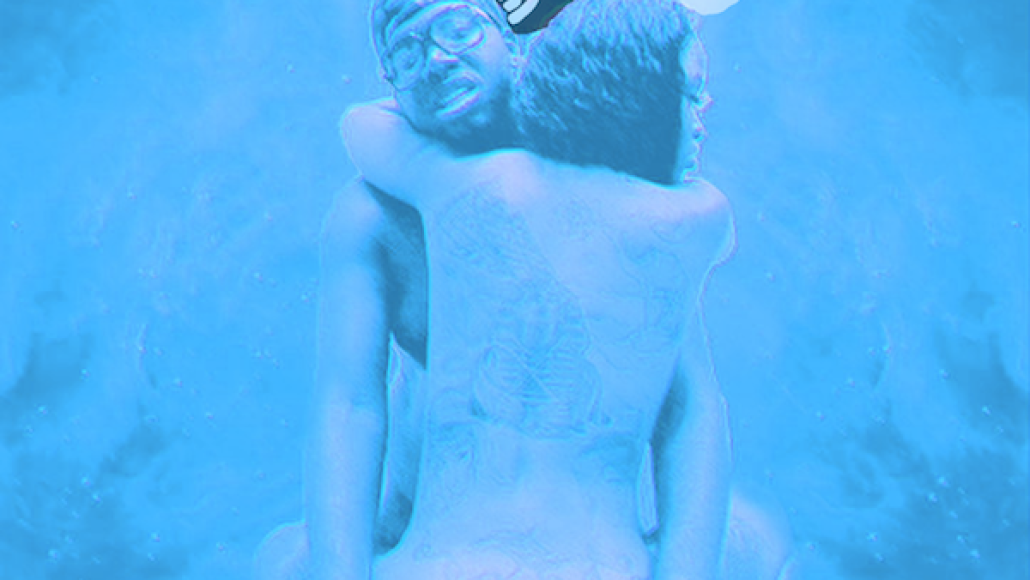 Even with the added weight, the tape still demonstrates a lean, mean eX, who offers humanizing insight into his creative process (“Run eXplained”) while confronting claims of being overly-sexual with a mix of angst and toilet humor (“This Song’s Offensive Huh!?”).

Later this year, eXquire will drop a new mixtape entitled King Cozmic’s Ethereal Playground. He’s shared a video for the track “Orbz a.k.a. Some Wise Quote Drake Never Said”, which features a topless eXquire and an appearance from Frank Zappa. Watch it below.