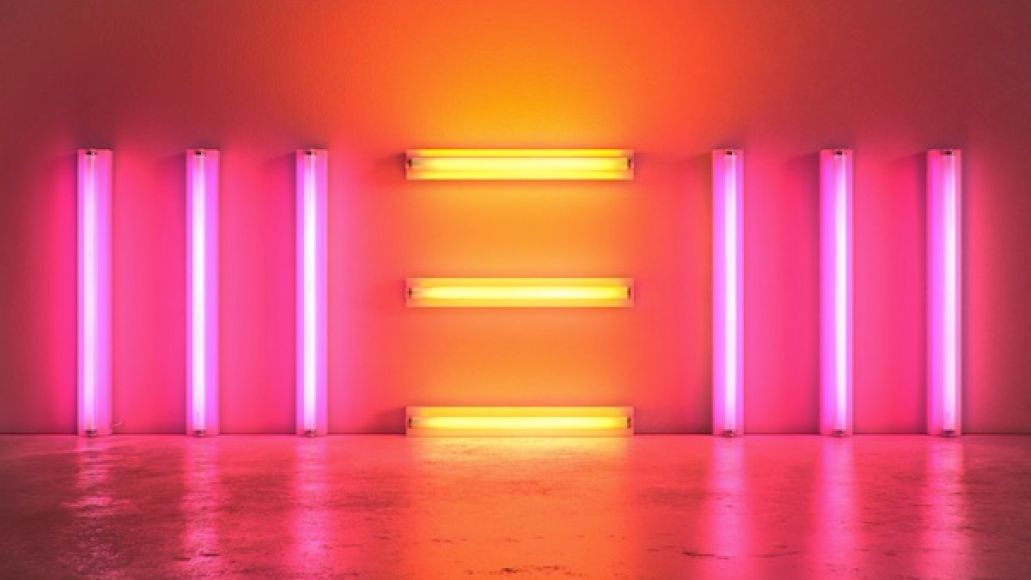 Paul McCartney’s latest studio album, New, is in stores today via Concord/Hear Music. Spotify users can also stream it in full below.

In a statement, the former Beatle called the record “quite varied” and “not necessarily in a style you’d recognize as mine.”

In light of his new album, we’ve ranked McCartney’s 10 best songs of all-time.

New deluxe edition bonus tracks:
13. Turned Out
14. Get Me Out Of Here