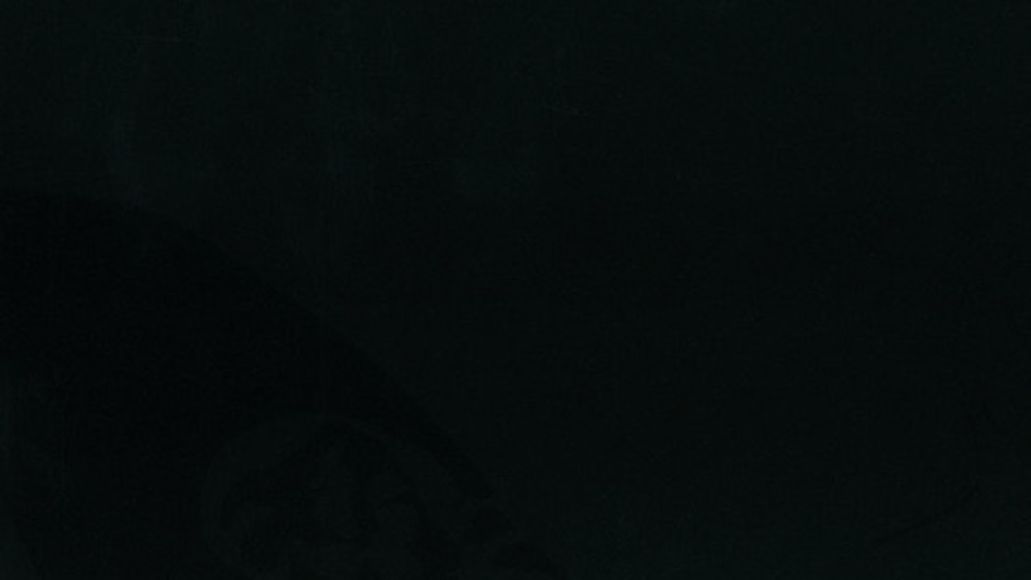 According to Rolling Stone, Velvet Underground members Lou Reed and John Cale helped curate the contents of the reissue. Along with remastered versions of the album in both mono and stereo, it includes a haul of bonus material, including new mixes and alternate or unreleased outtakes. Also featured is a never-before-heard live set recorded at the Gymnasium in New York on April 30th, 1967.

Pre-orders for the reissue are ongoing. Below, listen to all 14 minutes and 57 seconds of the album’s closing track, “Sister Ray”.