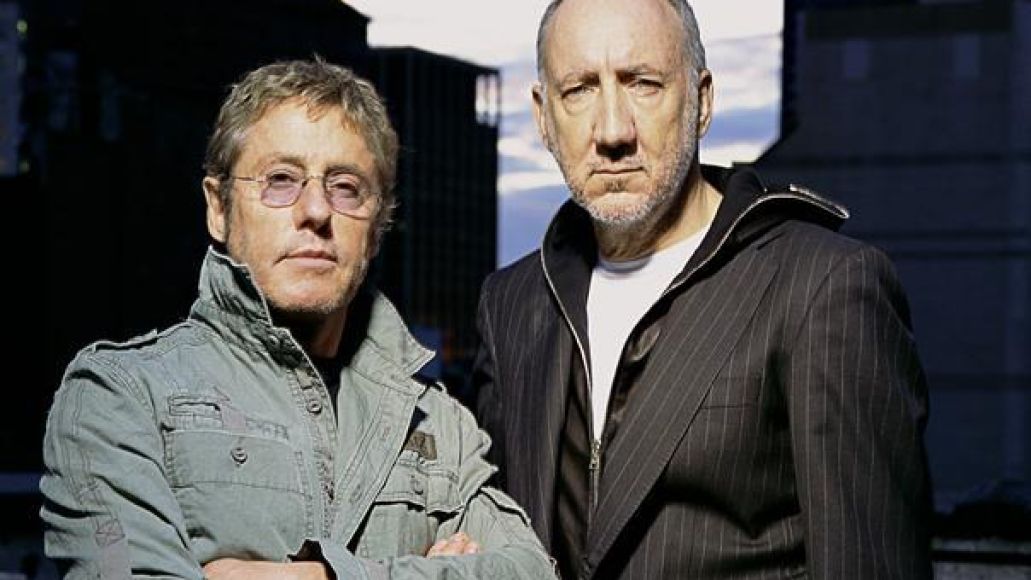 Start saving your bucks, The Who will close up shop for good with a final tour in 2015. Guitarist Pete Townshend revealed the news to London’s Evening Standard recently while out supporting Sensation: The Story of The Who’s Tommy, a documentary on the making of their 1969 rock opera.

“For the 50th anniversary we’ll tour the world,” Townshend explained. “It’ll be the last big one for us. There are still plenty of places we’ve not played. It would be good to go to eastern Europe and places that haven’t heard us play all the old hits.”

If you recall, The Who toured last year behind the 40th anniversary of their landmark concept album, Quadrophenia. However, both Townshend and singer Roger Daltrey are dealing with health problems. Townshend suffers from the hearing condition tinnitus, while Daltrey needs regular throat examinations after having surgery to remove a pre-cancerous growths in 2010.

Currently, The Who are gearing up for the release of a special deluxe edition of Tommy, packed with a whole bunch of rarities and goodies, due out November 12th via Universal Music. Recently, we offered Five Reasons why Quadrophenia’s better than Tommy. Agree or disagree?

The Who will embark on final tour in 2015