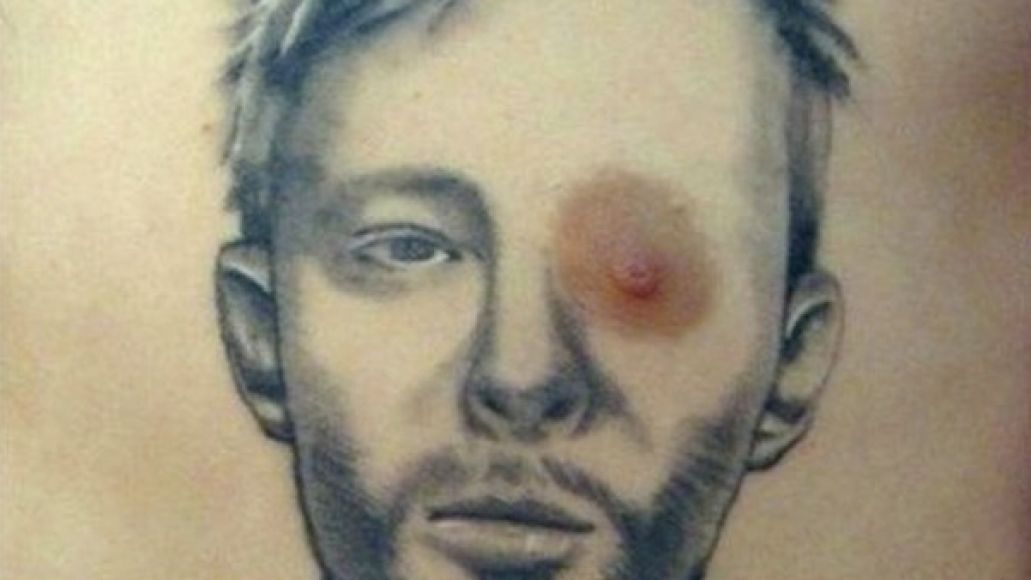 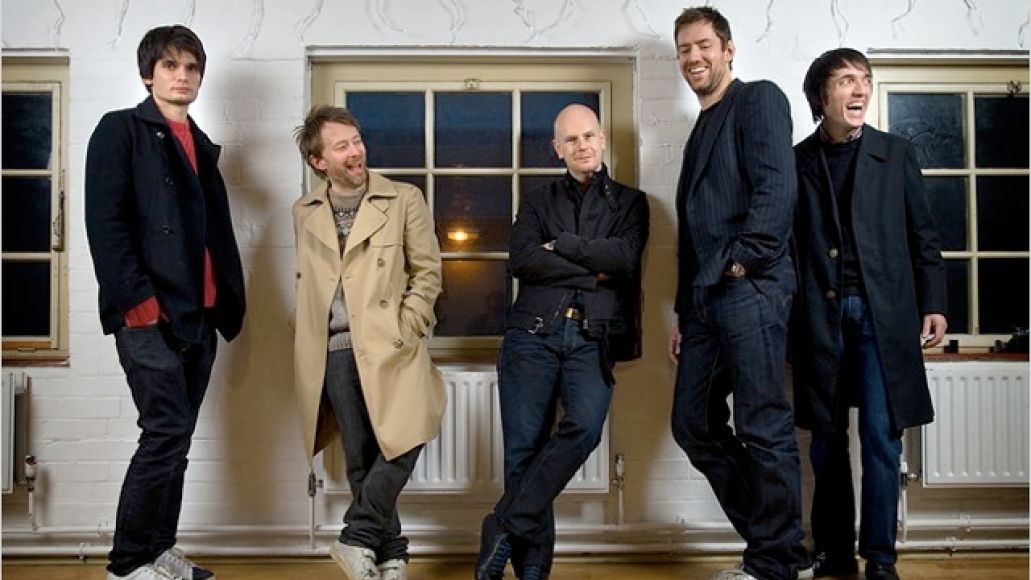 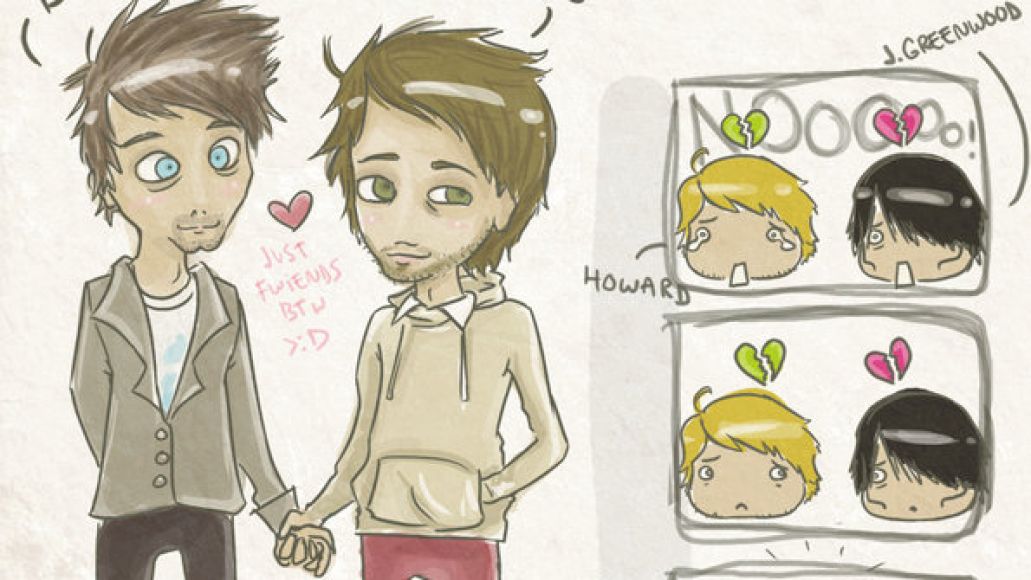 On Miley Cyrus: “When Miley grows up, she’ll learn not to have such a sense of entitlement.” US Weekly, 2009