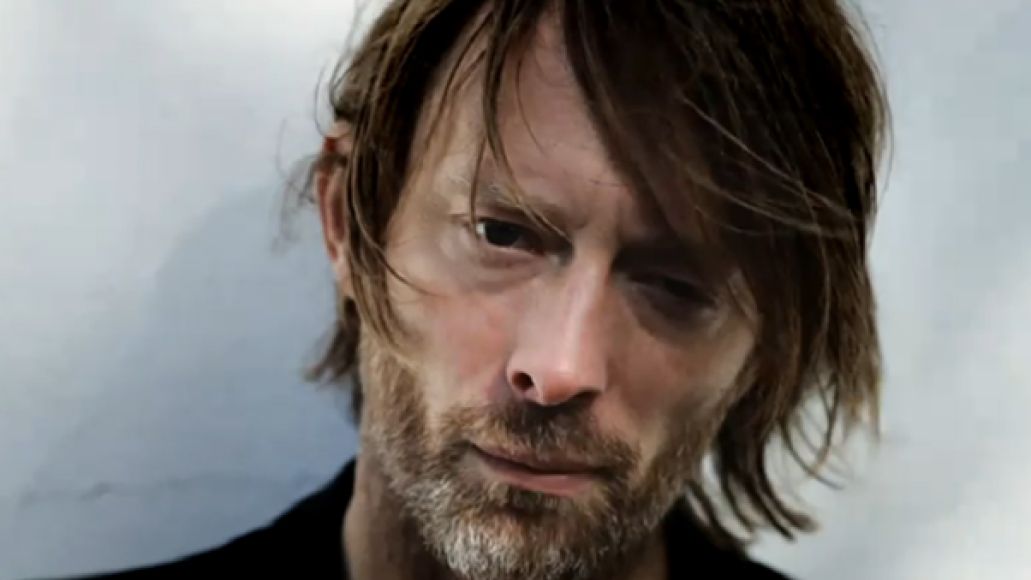 Earlier this year, Radiohead’s Thom Yorke and Nigel Godrich pulled many of their own records from Spotify, including Yorke’s solo album, The Eraser, the full-length debut by Atoms For Peace, Amok, and the full-length debut by Godrich’s Ultrai­sta. The artists cited Spotify’s unfair royalty payments and declared, “Someone gotta say something. It’s bad for new music.”

Yorke continued his crusade against Spotify during a recent interview with Mexico’s Sopitas.com:

“I feel like the way people are listening to music is going through this big transition. I feel like as musicians we need to fight the Spotify thing. I feel that in some ways what’s happening in the mainstream is the last gasp of the old industry. Once that does finally die, which it will, something else will happen. But it’s all about how we change the way we listen to music, it’s all about what happens next in terms of technology, in terms of how people talk to each other about music, and a lot of it could be really fucking bad. I don’t subscribe to the whole thing that a lot of people do within the music industry that’s ‘well this is all we’ve got left. we’ll just have to do this.’ I just don’t agree.

When we did the In Rainbows thing what was most exciting was the idea you could have a direct connection between you as a musician and your audience. You cut all of it out, it’s just that and that. And then all these fuckers get in a way, like Spotify suddenly trying to become the gatekeepers to the whole process. We don’t need you to do it. No artists needs you to do it. We can build the shit ourselves, so fuck off. But because they’re using old music, because they’re using the majors… the majors are all over it because they see a way of re-selling all their old stuff for free, make a fortune, and not die. That’s why to me, Spotify the whole thing, is such a massive battle, because it’s about the future of all music. It’s about whether we believe there’s a future in music, same with the film industry, same with books.

To me this isn’t the mainstream, this is is like the last fart, the last desperate fart of a dying corpse. What happens next is the important part.

Yorke went on to relay his recent conversation with Massive Attack collaborator Adam Curtis in which Curtis said, “We are entering an age when potentially all creativity stops, the past informs the future, there is no other future.” Yorke continued:

“And, it’s like, ‘fucking right, man.’ You know, people like us and him and Massive Attack we need to be standing together. Bullshit, it ain’t over. It’s like this mind trick going on, people are like ‘with technology, it’s all going to become one in the cloud and all creativity is going to become one thing and no one is going to get paid and it’s this big super intelligent thing.” Bullshit. It’s hard not to think about it all the time, because to me it’s the most important thing happening in music since when… it’s like when the printing press came out.”

Listen to the full interview below. Yorke’s comments about Spotify kick in around the 17:30 mark.

Thom Yorke: Spotify is "the last desperate fart of a dying corpse"