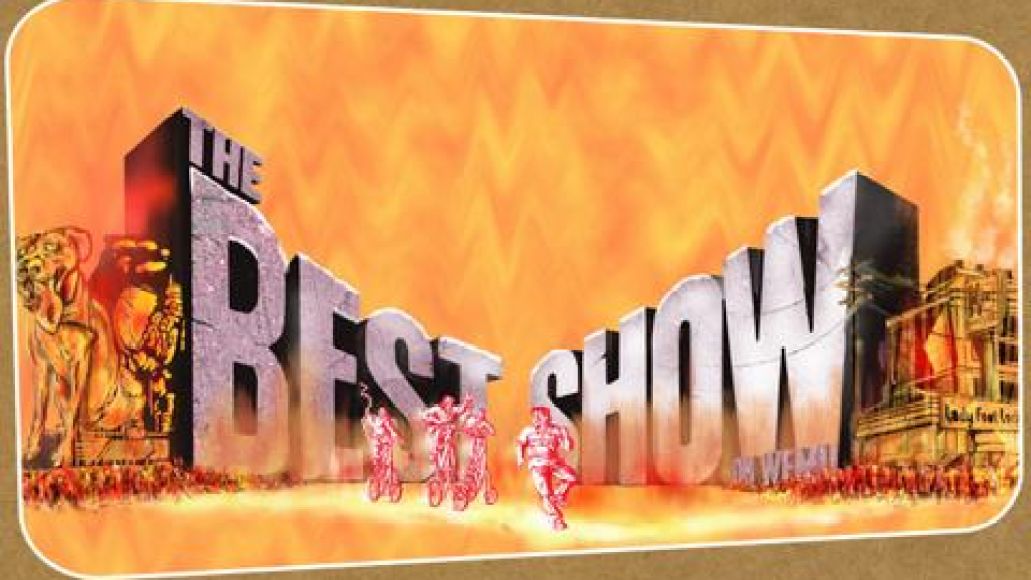 As BrooklynVegan points out, Tom Scharpling’s weekly radio program “The Best Show” on New Jersey radio station WFMU will sign off the air in December. Thanks to its unique blend of comedy and music, “The Best Show” has amassed a large cult following since it first premiered in October 2000. Superchunk drummer Jon Wurster serves as the show’s co-host, and other frequent contributors include Ted Leo and Aimee Mann.

Below, watch Gibbard, Leo, and Patton Oswalt perform ABBA’s “Take a Chance on Me” on “The Best Show”.

Tom Scharpling's "The Best Show" to end in December