Even though this week surfaced the newest tracks from pop sensation Lady Gaga, seductive R&B superstar R. Kelly, and hyper-clever MC Childish Gambino,  the smaller acts are stacked at the top of our countdown. Open up your ears and discover a band that may become a new favorite. 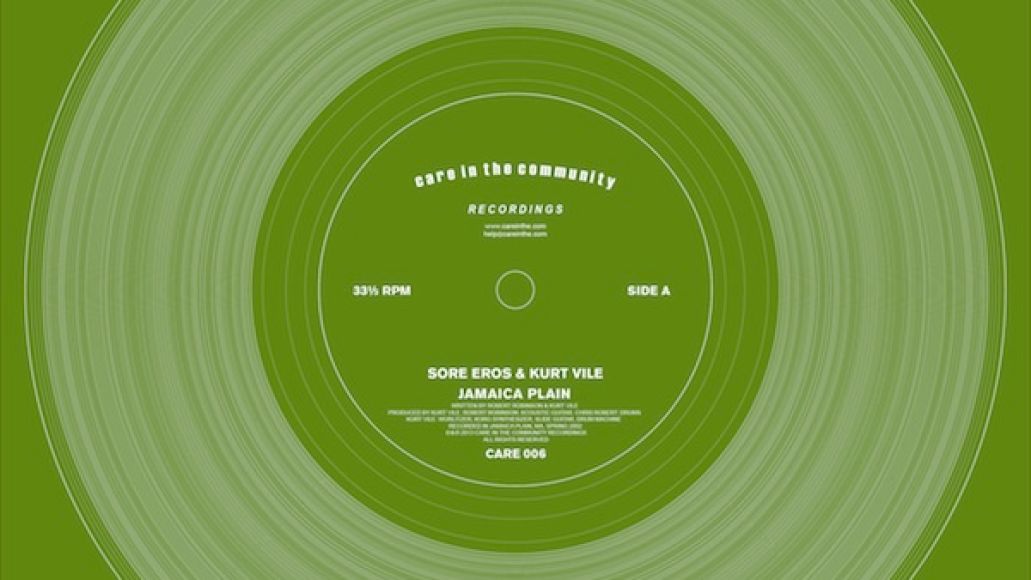 Back in the early 2000s, Kurt Vile and former Violators member Sore Eros collaborated on a handful of tracks, which were recorded on tape and stashed for nearly a decade. Those recordings, entitled Jamaica Plain, are finally receiving an official release on November 4th (via Care in the Community Recordings). The three-track EP will include “Serum”, a hazy lo-fi improvisation that relies on its mood and texture rather than explicit musical structures. Vile’s words are unintelligible, and the guitars and synths swim about, foregoing individual notes. Although it’s taken from an early moment in his songwriting career, it shows glimpses of the ambient folk rock that Vile’s come to perfect on recent releases. –Jon Hadusek