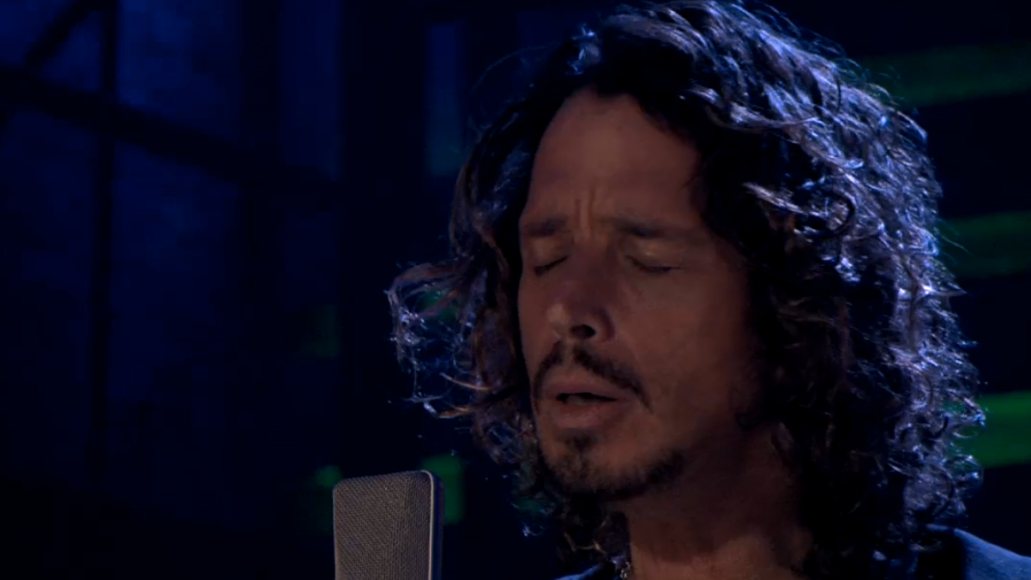 Earlier this month, The Avett Brothers appeared on Jimmy Fallon in support of their new album, Magpie and the Dandelion, where they were joined on stage by Soundgarden’s Chris Cornell. Last night, the two acts came together again once more, this time to kick off “Pearl Jam Week”. Together, they covered the “Jeremy” b-side “Footsteps”. Watch the replay below.

Cornell also spoke to Fallon about his relationship with Pearl Jam:

“Pearl Jam Week” continues tomorrow with a performance from Fleet Foxes’ Robin Pecknold followed on Wednesday by Dierks Bentley, Mike McCready, and The Roots, with Pearl Jam themselves capping the week off with a pair of performances on Thursday and Friday.