This past week, Rock it Out! Blog host Sami Jarroush caught up with Korn frontman Jonathan Davis following the band’s show at the Riviera Theater in Chicago. Watch as the two discuss the band’s new album, The Paradigm Shift, and the return of guitarist Brian “Head” Welch.

Davis also talks about love of electronic music, the future of Korn’s Family Values tour, and previews his efforts as a DJ with a new funk remix of the Korn single “Never, Never”. 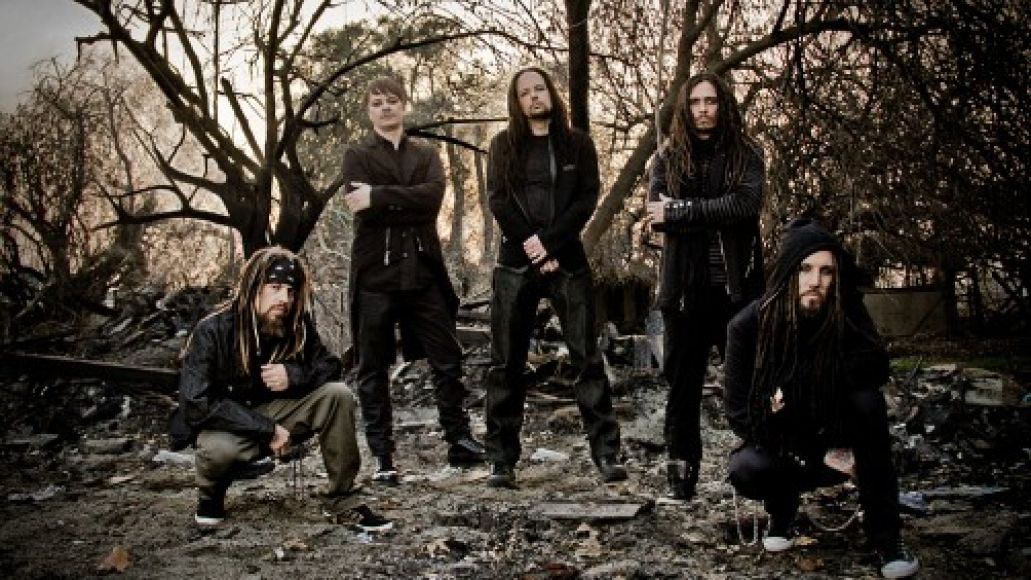