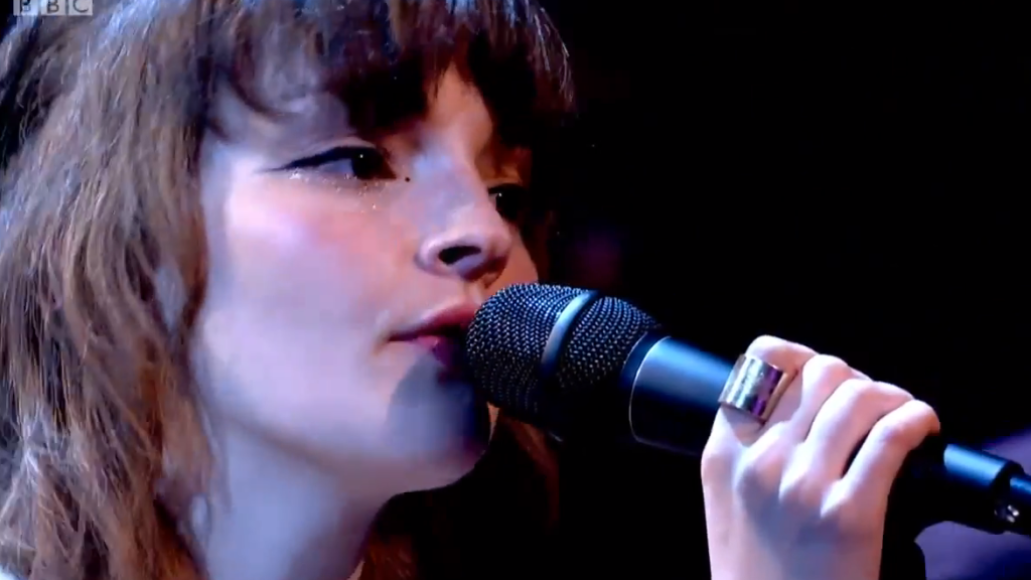 Along with Pixies and Janelle Monáe, last week’s episode of Later… with Jools Holland featured Glasgow electro-pop outfit CHVRCHES. They supported the release of their debut LP The Bones of What You Believe with performances of “The Mother We Share” and “Lies”. Replay both below.

If you haven’t yet, make sure to read Steve Arroyo’s extensive new feature on CHVRCHES, in which they discuss their origins, their debut album, and the changing realities of being a band.