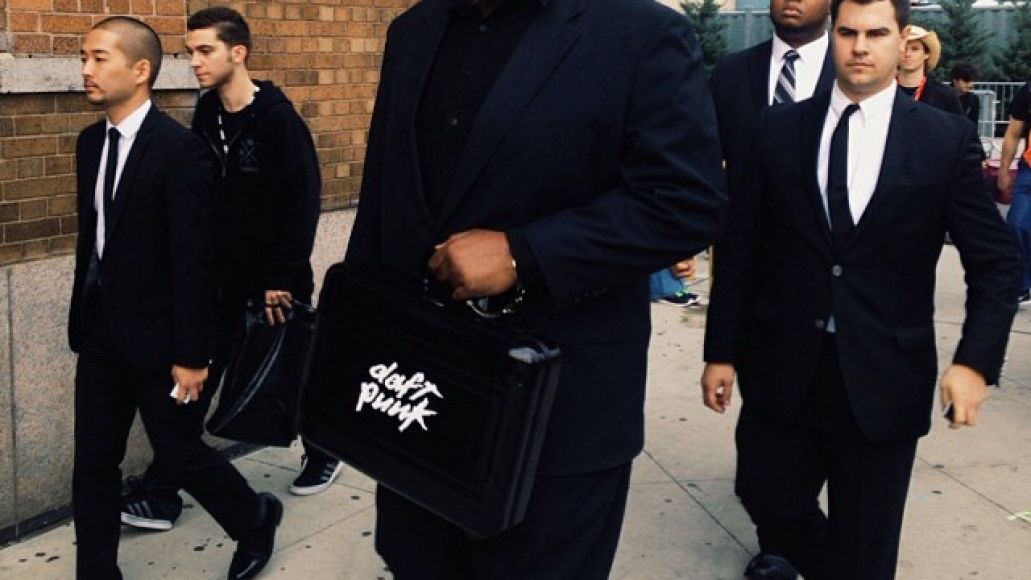 What’s in the box? It’s looking more and more likely Daft Punk will be releasing a deluxe box set of their recent album, Random Access Memories. Over the weekend, a mysterious box stamped with Daft Punk’s logo surfaced at New York Comic Con, accompanied by its own private security force. According to a tweet by Janelle Rodriguez, who won a copy of the box and whose tweet has since been retweeted by Columbia Records, the contents of the box contain a deluxe edition of RAM.

So what’s inside? According to Harder Faster Blogger, the box set will feature a full copy of Random Access Memories and the Japanese bonus track “Horizon” on disc one; Daft Punk’s “Get Lucky” remix, new Daft Punk remixes of “Lose Yourself to Dance” and “Instant Crush”, and more unreleased tracks on disc two; and a DVD including the collaborators series, “Get Lucky” teasers; “Lose Yourself To Dance” video; Random Access Memories unboxing video; “Get Lucky” remix teaser, and the video for “Instant Crush” on disc three. It will reportedly be released on December 31st. Adding validity to this report, RAM collaborator Paul Williams retweeted a link to the article.

Columbia Records did not respond to our request for comment. 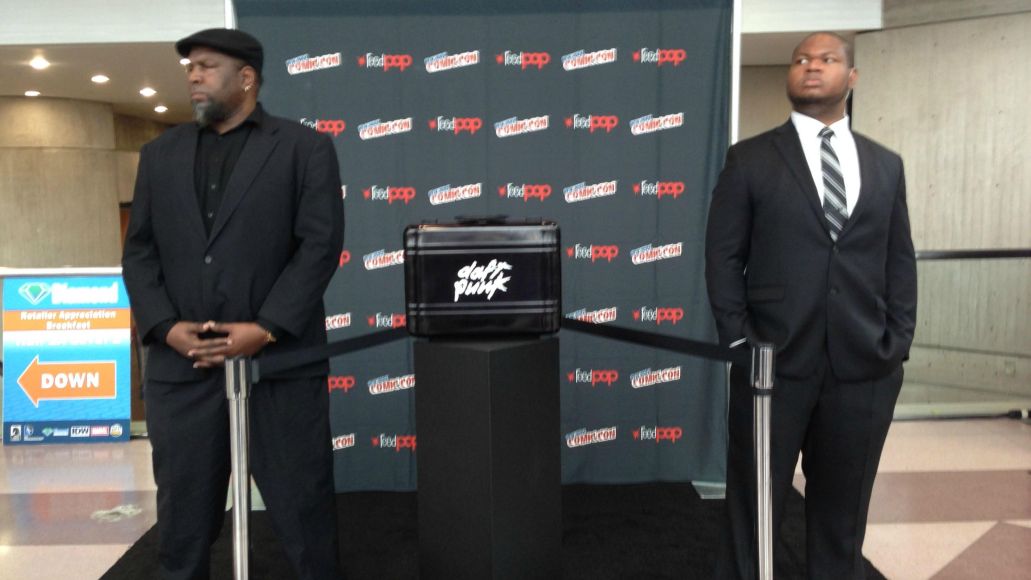