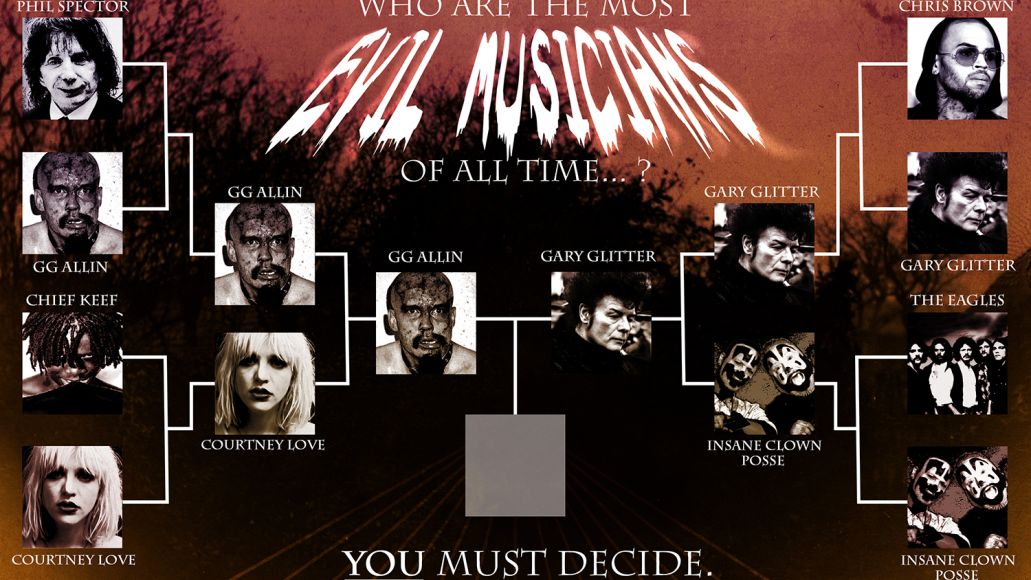 For the last two weeks, we’ve asked you to whittle down a lineup of eight musicians to uncover who’s the most evil one of all. You passed on Chris Brown, Chief Keef, Phil Spector, Courtney Love, even The Eagles… and now we’re down to the final battle.

It’s GG Allin against Gary Glitter, which some might call a tough, dirty match up. For assistance, revisit our arguments below and simply click ‘n’ vote shortly after. In a week — specifically October 31st, Halloween –we’ll unveil the final victor. 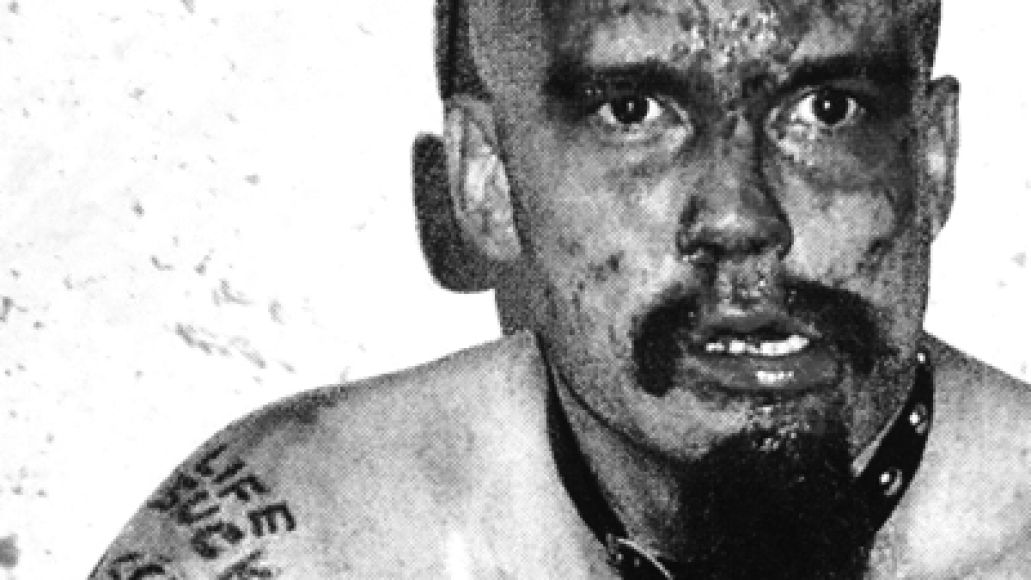 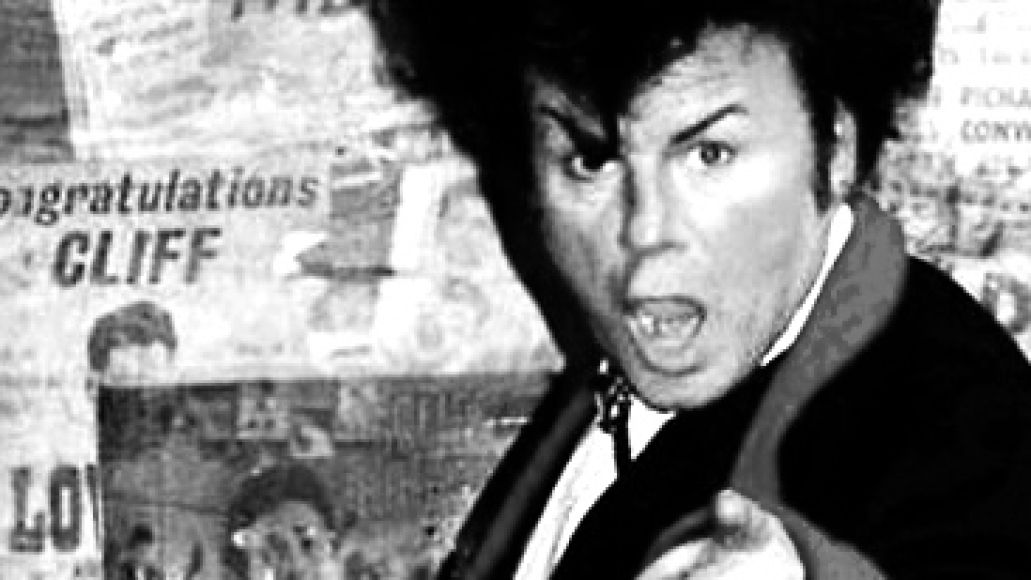 Who is the Most Evil Musician of All Time? GG Allin vs. Gary Glitter