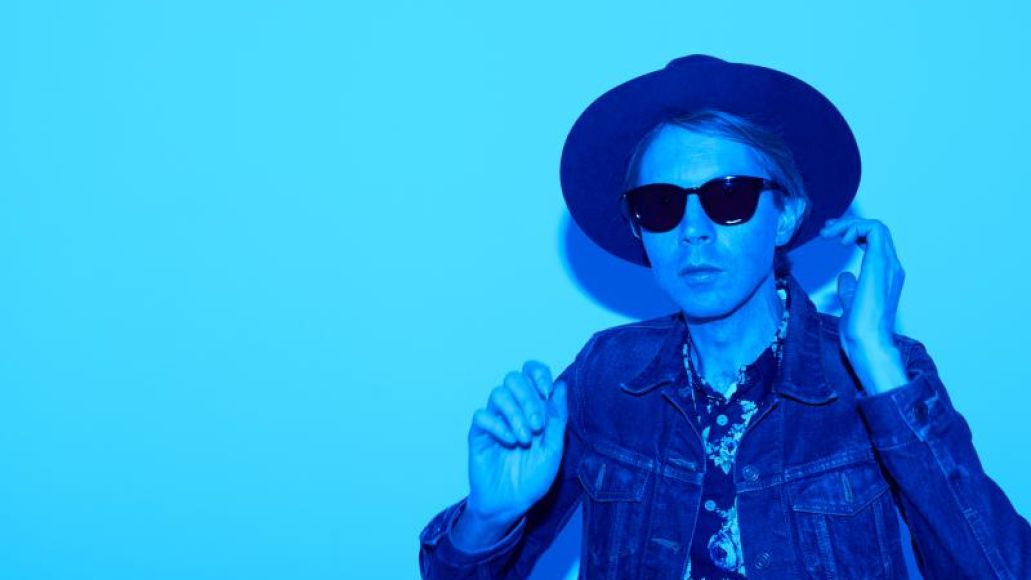 Beck will return next February with Morning Phase, his first album of recorded, original material in six years. In a new interview with Argentinian news site Pagina12 (which has been translated by Future Heart), Beck indicated that the long gap between releases was due to two factors: his dissatisfaction with the music industry and a severe spine injury.

“The music business is changing a lot, it also changes the way people listen. So I thought a lot about what it means to make music, whether people pay attention,” Beck explained. He went on to cite a release as massive as David Bowie’s The Next Day and how the hype surrounding the record fizzled almost as quickly as it began. He added, “It seems that major artists released an album and the next day no one talks about it.”

“So many musicians feel that we are taking some time to acclimate to the new environment, we are trying to figure out what it all means. As a society, what does it all mean? What are you doing to our brains, our nervous systems and our souls (laughs)?

“I think most musicians feel alienated from the business side of music. We are in a business created specifically for business people, marketing. And that’s how the world works, because music is like any other product they have to sell.  I need to think about how to deliver it to people. But if left to musicians it would be something completely different, I’m sure.  I’ll try to keep that in mind.”

Not surprisingly then, Beck is also not the biggest fan of Spotify, even if he did just curate a playlist for them.

He said streaming music services are “coming like it or not. But I pose the question of how I can hold on, because what Spotify pays me is not even enough to pay the musicians playing with me or the people working on the disks. The model does not work.”

“I think the saddest thing about streaming is the issue of sound quality… it’s like watching The Citizen on your phone. That’s what people are listening to!… There are many opportunities to improve the digital files and I know that Neil Young is working on a system for that. Eventually, it will happen and people will fall in love with the music.”

Beck also divulged that his music career was derailed due to health issues. “I had severe damage to my spine, but now it’s improving so I’m back in the music. It was a long, long recovery. Lately I concentrated on playing guitar. Do not think I can move again as before, although I can give a lot onstage.”

Below, watch footage of him performing “Lost Cause” in Paris earlier this year: