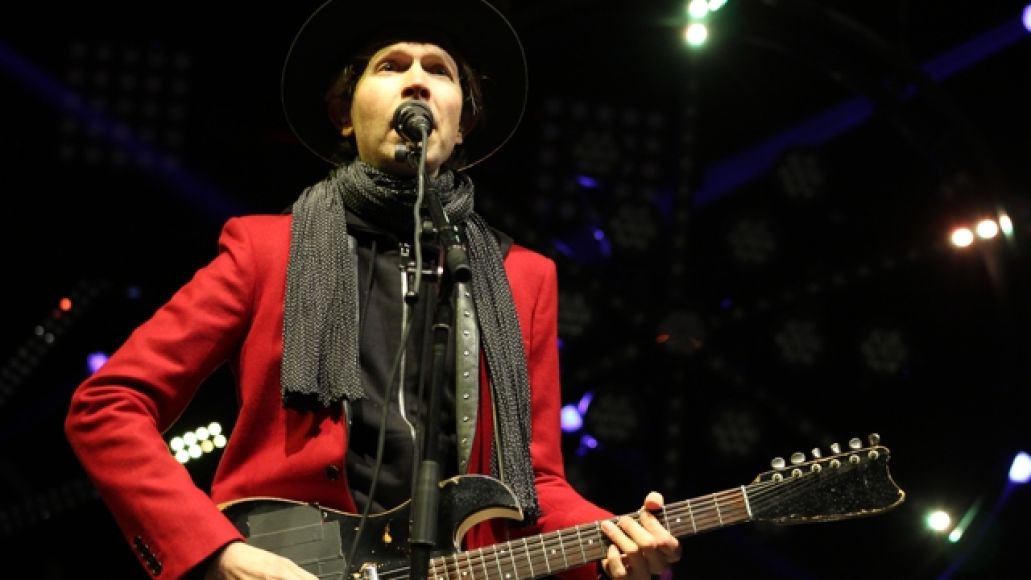 Beck may have a new album on the way, but he’s not quite ready to turn the page on Song Reader, his 2012 collection of sheet music. Over the summer, he performed the songs live for the first time in London. Now, Rolling Stone reports that Beck has announced another Song Reader performance for November 24th at the Walt Disney Concert Hall in Los Angeles.

The concert is being presented by eyeglass company Warby Parker, and as part of their partnership, Beck has designed a pair of frames. Named Carmichael, they’ll be available for purchase in mid-November.

Below, watch Beck perform the Song Reader composition “Rough on Rats” in London: