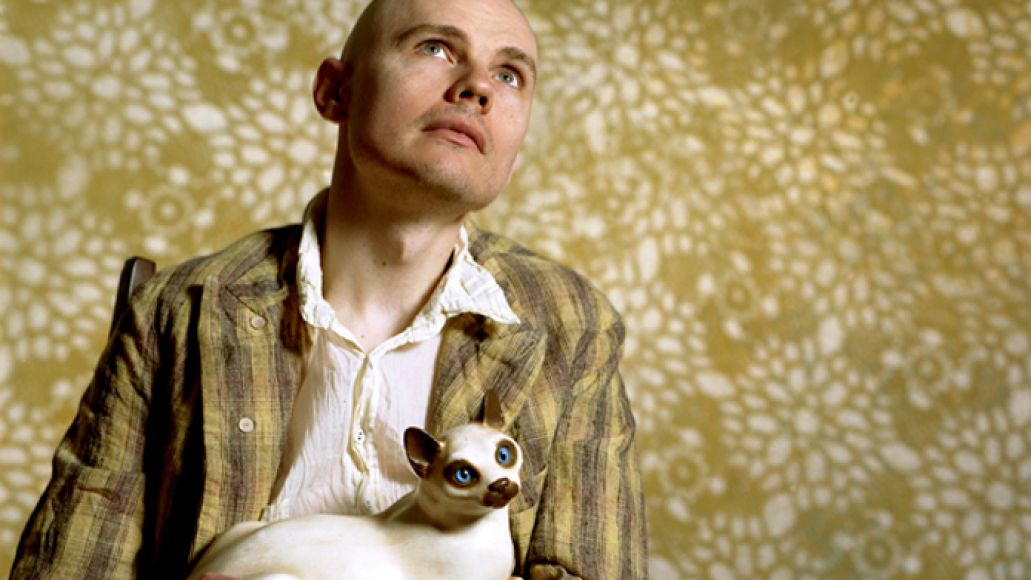 If there are three things Billy Corgan loves, they’re tea, wrestling, and furry wittle animals. Early this month, the Smashing Pumpkins mastermind came to the aid of his furry friends by participating in PAWS Chicago’s annual Fur Ball. Corgan teamed with chef Curtis Duffy to auction off a unique “Night of Folly”, featuring a private concert and dinner for 12. Part of a silent auction, the meal and a show went for a whopping $60,000 (via Chicago Tribune).

PAWS is a no-kill humane animal organization providing dog and cat adoptions, clinics, advocacy operations, and more to the Chicago area. Corgan, who has two PAWS cats of his own, auctioned off a private concert at his Madam Zuzu teahouse during last year’s Fur Ball. That auction brought in $90,000 from three charitable bidders.