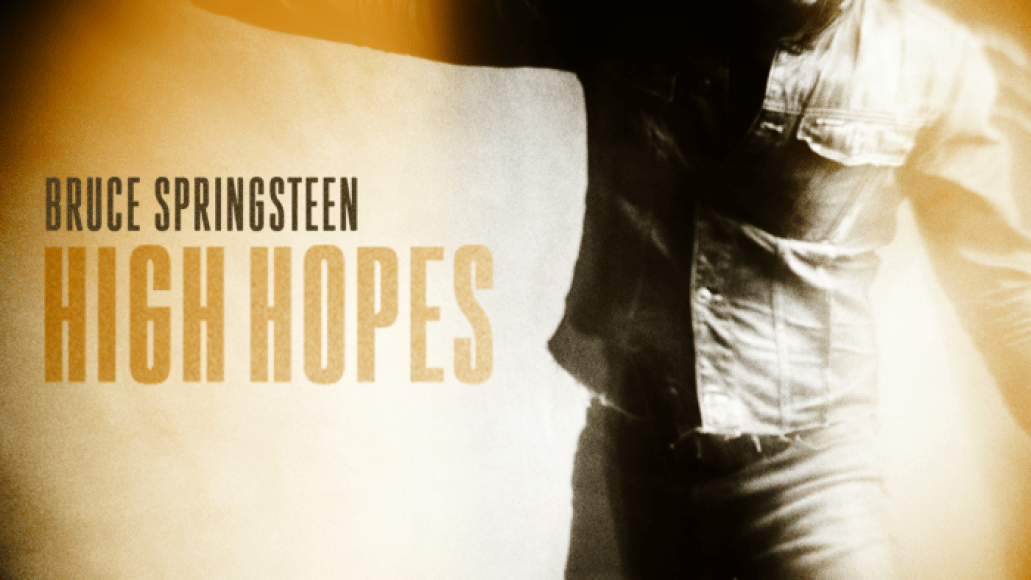 Bruce Springsteen will release a new song entitled “High Hopes” . At least, that’s according to Danish music service Wimp, who reported news of the song’s imminent release over the weekend. Wimp also shared the song’s supposed artwork, which certainly fits the style of other recent Springsteen releases.

Originally released by Scott McConnell’s band The Havalinas in 1990, “High Hopes” isn’t technically a new song, as Springsteen previously covered it for his 1996 EP Blood Brothers. However, in recent years, Springsteen has reworked some of his lesser known songs and released new versions, such was the case for “Land of Hope and Dreams” on his 2012 album, Wrecking Ball.

Whiles the arrival of a new Springsteen song is certainly surprising, it’s not entirely out of left field. Back in June, Springsteen told Rolling Stone that he had begun work on a new album, and spent time in a Sydney recording studio during their recent Australian tour. “We’ve never had a recording session during a tour in our lives, Springsteen explained. “We did a couple of things that I wanted to put down. So that was very exciting. And being with Tommy was exciting. The band – Steven, Nils, all those guys – continues to be a source of inspiration for me.”