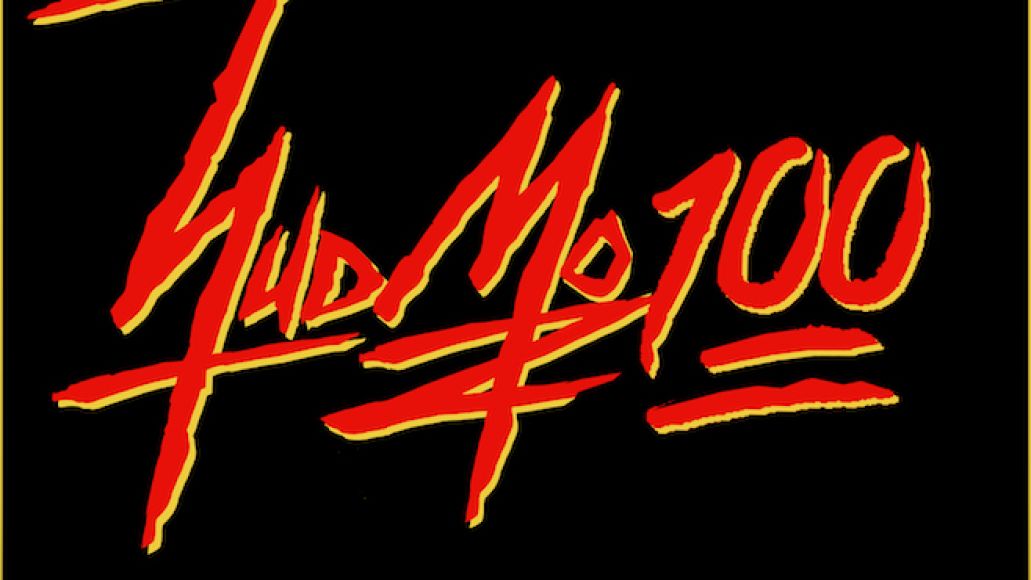 TNGHT mastermind and Kanye West collaborator Hudson Mohawke has shared a new mix of rare edits/remixes. Hud Mo 100 includes pieces “made over the last few years that ppl always a request”: “Midas Girl”, a mash-up of Hell Interface, Usher, and Midnight Star; “Who Run It?”, a mash-up of Tycho and Three 6 Mafia; “Go Longer”, a mash-up of RJD2 and Ciara; and “Kiss Kiss”, a mash-up of Mammal and Chris Brown. Ranging from lasery dance-punk to ethereal trap music, the mix provides insight as far back as the Scottish producer’s early days circa 2008, demonstrating Hud Mo’s sense of inventiveness even at the ripe old age of 19. Download your copy here. For a sneak peek, check out the “Who Run It?” edit below:

HudMo released the mix to commemorate achieving 100,000 likes on Facebook, plenty of which undoubtedly resulted from his banner 2013. In addition to his work on Yeezus, he contributed to Drake’s Nothing Was The Same and Pusha T’s My Name Is My Name. He also created remixes for Four Tet and Jackson and his Computerband, plus contributed to Flying Lotus’ Grand Theft Auto V radio station.