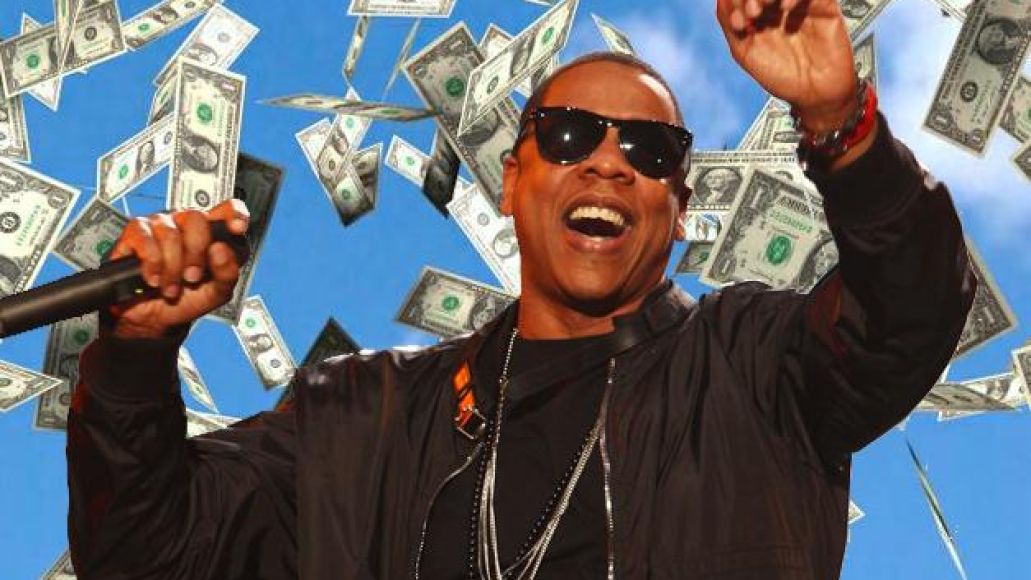 Forbes has published a list of the top-earning musicians of 2013, and leading the way with a mammoth total of $125 million earned is none other than Madonna. Forbes points to the success of her MDNA world tour, as well as other major revenue streams like concert merchandise, her Material Girl clothing line, and her Truth or Dare fragrance.

Lady Gaga placed at number two, bringing in $80 million over the last year. Bon Jovi came in at three with $79 million, and Coldplay took home a cool $64 million, good enough for fifth on the list

In order to form their list, Forbes “looked at income from June 1st, 2012 through June 1st, 2013, using data sources including Pollstar, the RIAA, Nielsen SoundScan, managers, lawyers and many of the artists themselves. We took into account concert ticket sales, royalties for recorded music and publishing, merchandise sales, endorsement deals and other business ventures. Our estimates reflect pretax income before deducting fees for agents, managers and lawyers; only living artists are eligible for the list.”

Here are the Highest Paid Musicians of 2013