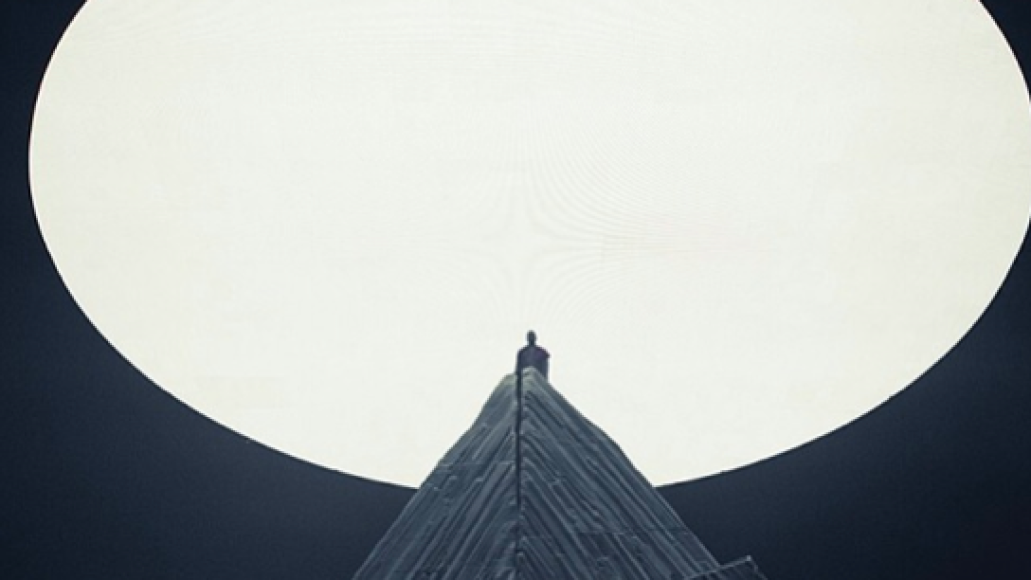 While we already knew Kanye West was a movie buff, a new theory proposes that filmmaker Alejandro Jodorowsky‘s cult surrealist tale The Holy Mountain has had a marked effect on the rapper, particularly on his current Yeezus tour. A poster named Dumplings4Everybody on the Kanye To The message board has pieced together a pretty compelling argument that the set, show, costumes, and perhaps even the Yeezus album itself are all in some way connected to the 1973 film.

First off, it’s clear West is a fan of the flick, as he hid images related to the movie on his website. Second, the movie follows a Jesus-like figure (similar to the one on the Yeezus tour?) on a quest to climb The Holy Mountain (see above?) to achieve god-like immortality. In addition to some thematic similarities, various moments from the show seem mimic scenes from the movie, such as when West is carried out atop a group of naked women, when he lays in the center of a circle surrounded by bodies, and even those crazy masks. Reaching? Possibly. But at his show Tuesday night in Brooklyn, West went on one of his famous rants and actually name dropped Jodorowsky. In fact, Ye screamed, “…me saying Jodorowsky’s name and ya’ll don’t know who the fuck he is when everybody copied off of him.” Everybody, huh?

Dumplings4Everybody goes on to tie in Kim Kardashian and baby North, the Yeezus tracklist, and even the video for “Runaway”. It might sound far fetched, but take a look at the original thread, and see how deep the rabbit hole really goes. The poster claims to be writing a term paper on his theory. Aux.Out. is always looking for contributors. Just saying.

Is Kanye West's Yeezus an ode to Alejandro Jodorowsky's film The Holy Mountain?