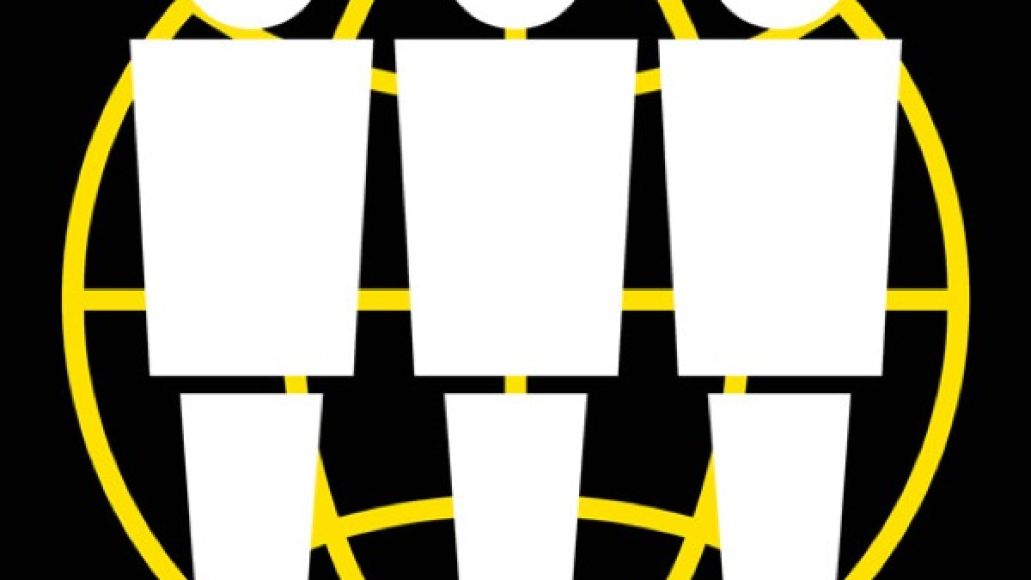 Ah, Thanksgiving: the time of impossible traffic jams, awkward family dinners with your dad getting blitzed on red wine, and that same damned bread pudding you never eat. (Just me? Moving on.) But amidst all the chaos that comes with the holiday seasons, there’s an air of charity about, and the guys over at Third Man Records are breathing in deep. Jack White’s crew has launched The Great Third Man Turkey Drive to help the Nashville Rescue Mission with their banquet and food drive for the homeless.

Every year, the Mission sets a goal for “1,000 turkeys food and other desperately needed materials for the folks they help.” From now until November 26th, Third Man’s partner drive will help them reach that benchmark. But because even when we give we like to get a little in return, Third Man is offering one free seven-inch single from its record store (rarities and special editions excluded) to each person who donates a turkey or the price equivalent in material goods. Donators will also get their picture on the store’s Wall of Fame. What’s more, whoever gives the most gets the most: the rare Dead Weather Triple Decker record.

Third Man is valuing a turkey at $25, and winter hats, gloves, socks, and large canned food are valued at $5 each, while small cans go for $2.50. So if you’re around Nashville, go raid your mom’s cupboard and that closet of old winter-wear in the basement. If you’re interested in helping out Nashville Rescue Mission in person, they’re always looking for a hand with the banquet, so head here or more info.

On a side note: Jack sort of looks like a pilgrim when he wears his hat: 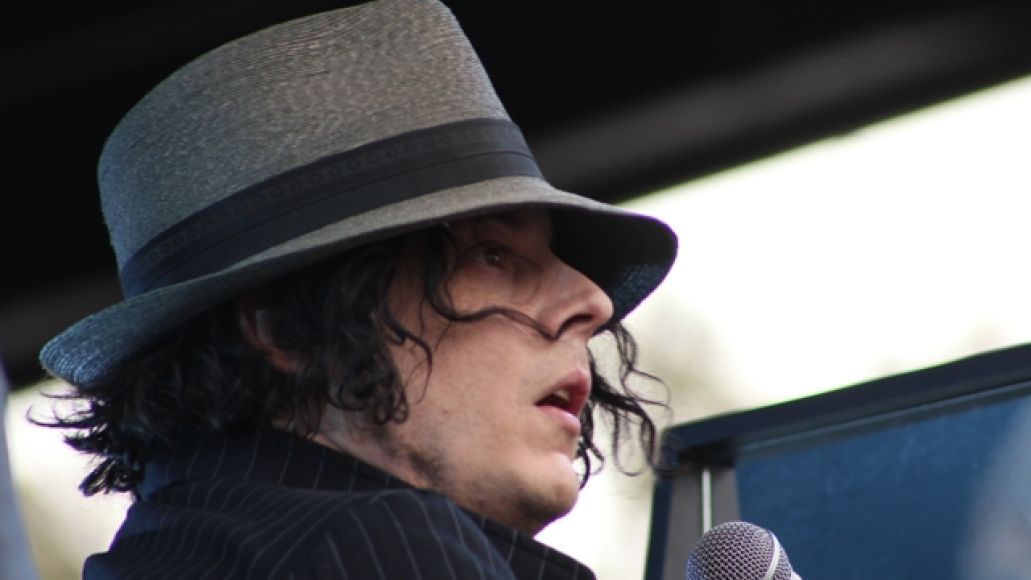