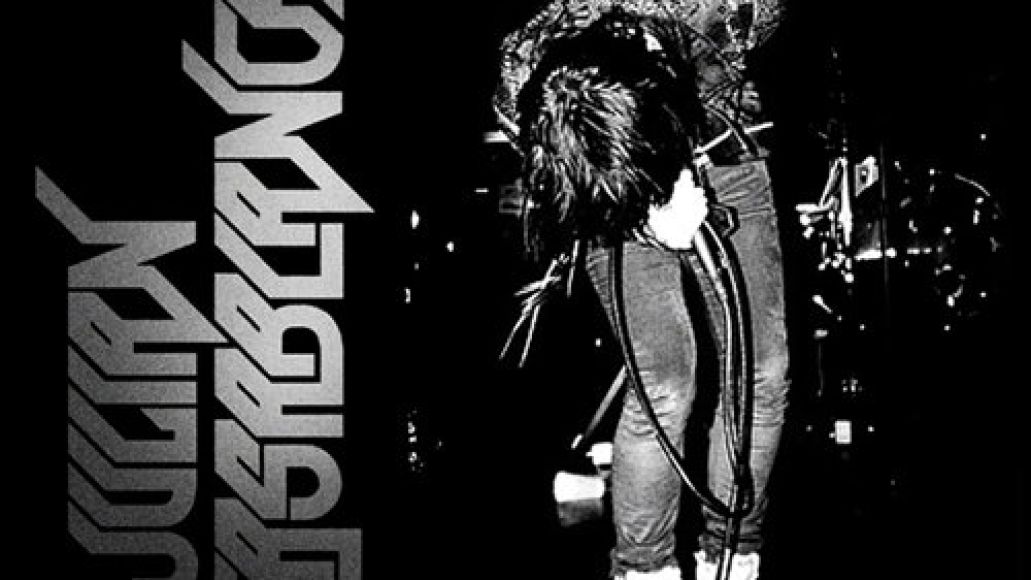 It looks as if Julian Casablancas is putting The Strokes on the back burner in favor of a new solo album. Over the last week, Casablancas has confirmed solo performances at Lollapalooza’s trio of South American festivals, as well as Colombia’s Estereo Picnic. Now, his website has been updated to suggest there’s a new album on the way, presumably titled Voidz.

Casablancas released his debut solo LP, Phrazes for the Young, back in 2009. Watch the video for “11th Dimension” below.