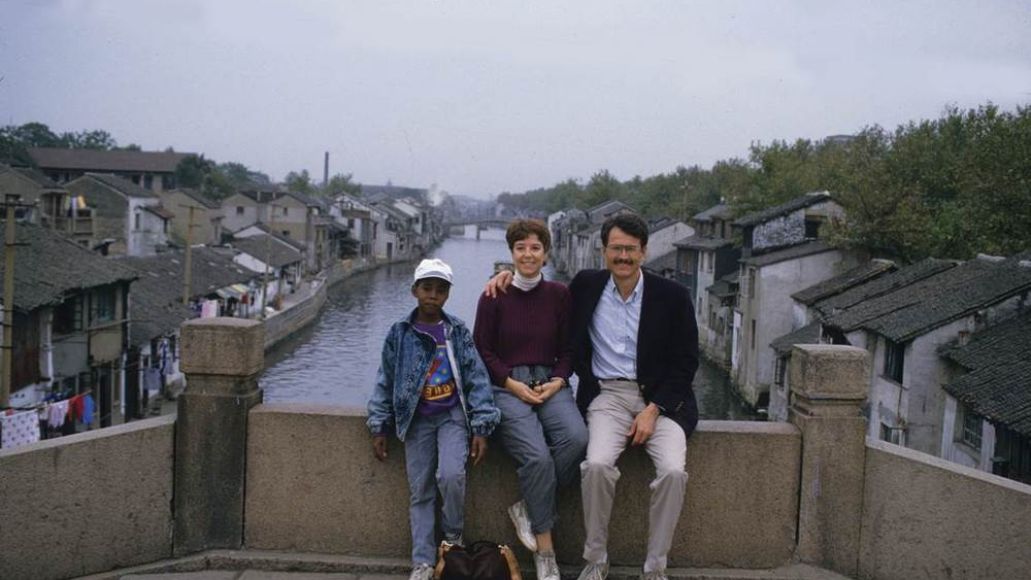 Before he ascended into godhood, delivering sermons from his avant-garde Mount, Kanye West was a kid just like you and me. Well, that’s not entirely true: for the course of fifth grade, West and his mother, Donda, lived in China, where she taught at Nanjing University as part of an exchange program. Despite being the only foreigner in his class, Donda West later recounted Little Ye’s aptitude for the native language and his studious behavior.

For a (literal) snapshot of that period, Rap Genius user Frak has shared the above photo, which was given to him by a colleague of his father who was also a close friend of the West family during their stay in China. What we see is a glimpse of a pre-lift-off Kanye, a scrawny little kid who had no idea of what lay ahead for him, be it good, bad, or involving Kim K. It’s a child who has the whole world to look forward to, and you can sense the seeds of his self-awareness and restless enthusiasm in that half-cocked smile. Even at 10 years old, Kanye West was still clearly Kanye West. I mean, just look at that dope acid-washed jean jacket.