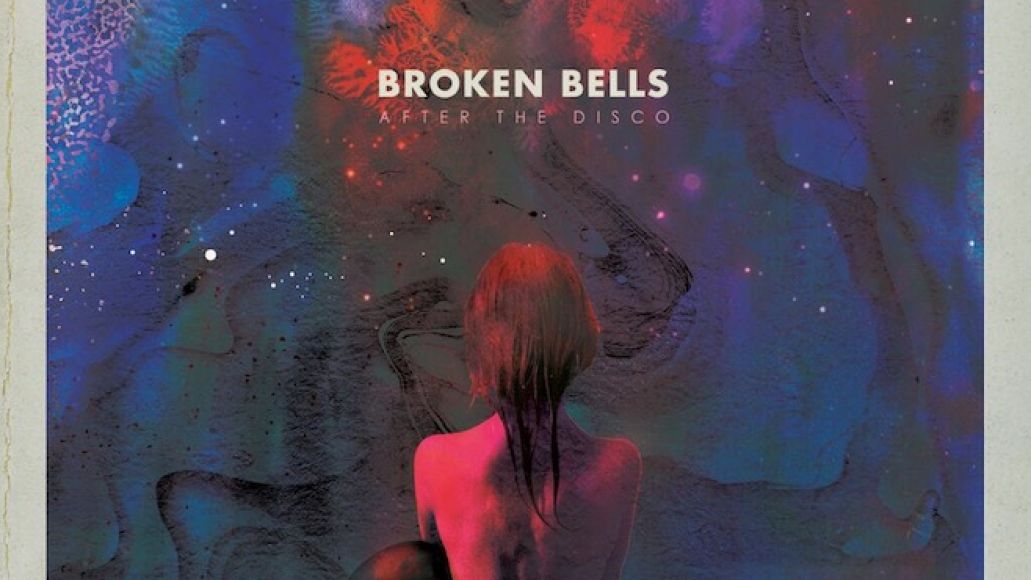 Broken Bells have shared the first track from their forthcoming album, After the Disco, their first release in three years. Titled “Holding On For Life”, it’s a shadowy, groove-laden number that sees James Mercer and Brian Burton channel the Bee Gees, both in ’70s sound and late-night swag. Listen below.

Update: The band has confirmed a January 14th release date for After the Disco (via Exclaim). That’s the album artwork up above.

Also, watch the first part of their short Sci-Fi film, inspired by the new record: