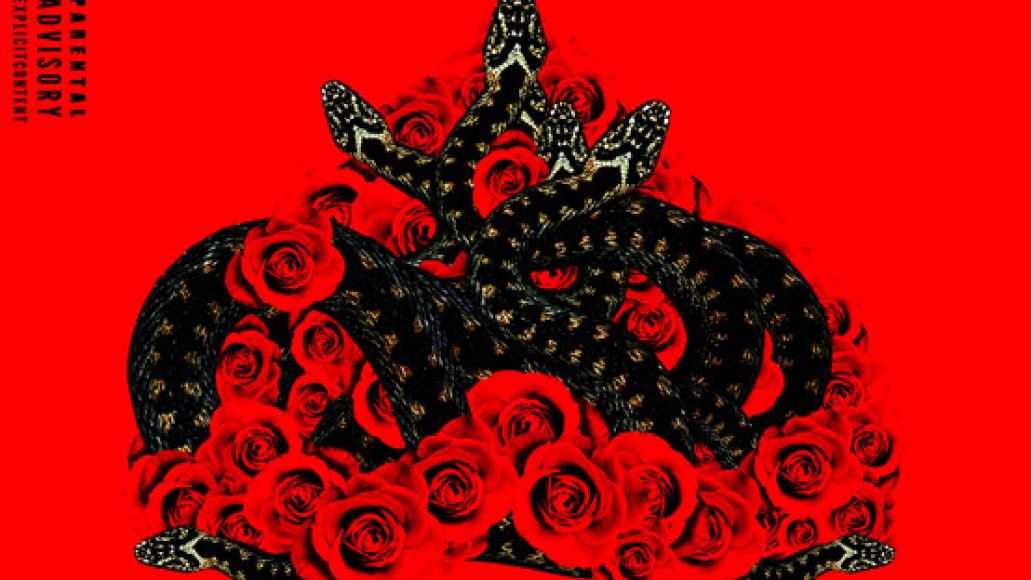 Before he was Old, before he was just another hungry MC on the rise , Danny Brown was a member of the Brusier Brigade alongside rapper Dopehead and producer SKYWLKR. Last September, the trio reunited for a four-track EP released through Scion AV. Today, they join forces once again for a new track off Dopehead’s new Devil’s Heaven mixtape.

Despite invoking images of Master P circa 1995, “Bout It Bout It Part 3” is a more complicated and intriguing dichotomy of elements. SKYWLKR’s beat of lasery synths and sporadic percussion creates a bizarre and almost ethereal vibe. Brown and Dopehead, however, respond to the beat with visceral rage, especially Brown, who raps: “Hit you with the blocka! blocka! blocka!/ Dunk bullets in your chest like Iguodala!” Whether or not these little reunions continue, it’s a powerful example of Brown’s roots and a demonstration of his flow’s multiple-configurations. Listen in below.

Listen: Danny Brown reconvenes with Brusier Brigade for "Bout It Bout It Part 3"