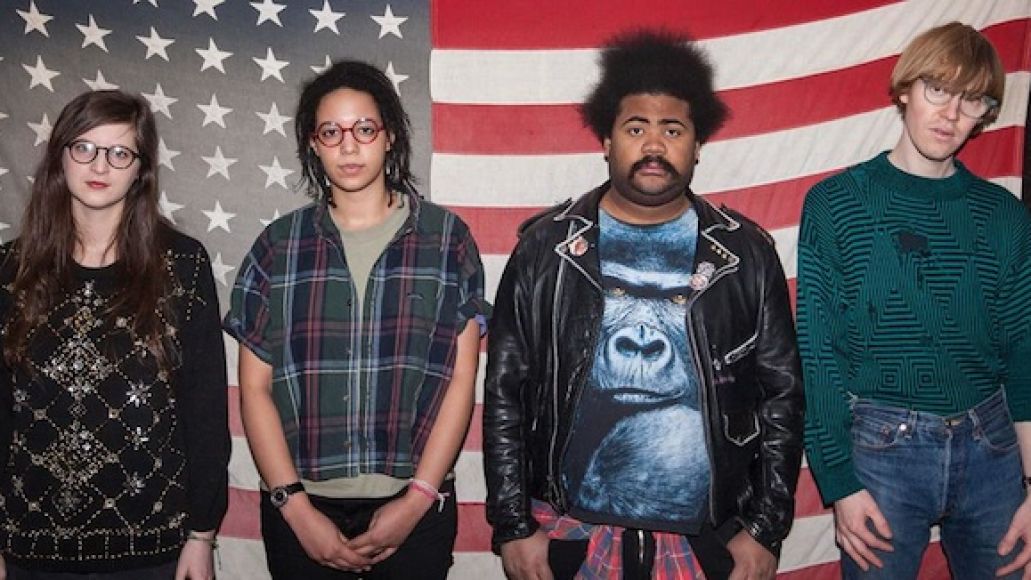 Brooklyn garage-rockers Total Slacker try to stave off danger in “Keep The Ships At Bay”, the latest track off their forthcoming sophomore record, Slip Away. Trading the lines, “If you can make it through the night, it’ll be all right” and “If you can make it through the day, keep the ships at bay”, they sound both half-assured and half-frightened, their voices muzzled by a wall of distorted noise. Even if the band manages to escape, this screechy and serrated panic attack of a number is likely to leave a mark. Listen in below (via Rolling Stone):

Slip Away is due out February 11th via Black Bell Records.