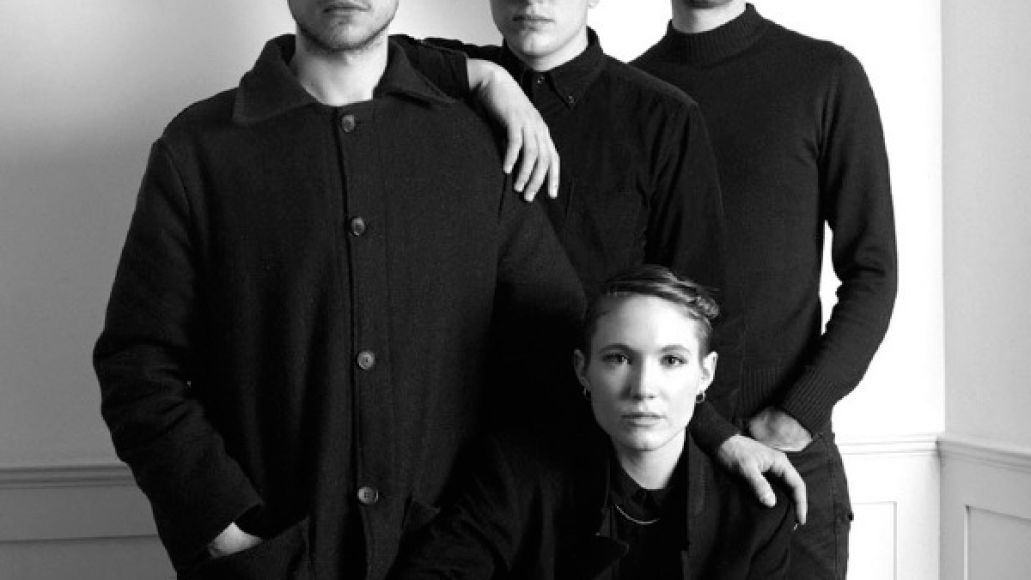 Earlier this fall, rising London outfit Woman’s Hour lulled with the tender dream-pop cuts “Darkest Place” and “Thunder”. Now, they put their own spin on a genre that’s slightly out of their scope: the soaring and powerful pop-ballad. Instead of simply imitating the colossal sounds of Leona Lewis’ “Bleeding Love”, they strip the 2007 mega hit down to a spare, quiet coo, emotions left to lay bare. Though very modest at times, the new rendition is still affecting, drawing from a lonesome and timid tone that’s mostly absent from the sweeping original. Listen in below.