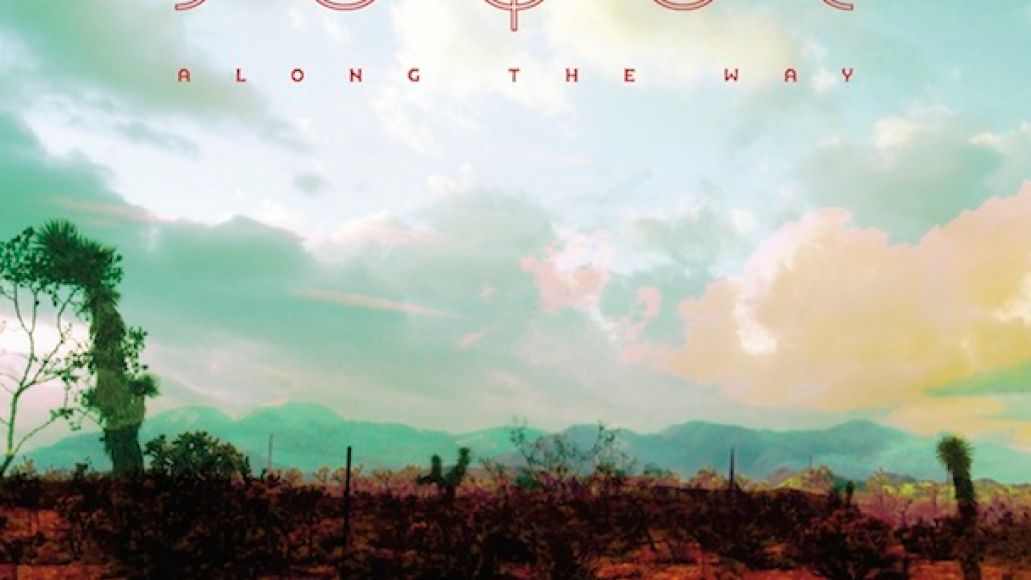 Mark McGuire, former guitarist for drone collective Emeralds, will release his new album, Along The Way, on February 4th via new label home Dead Oceans. Spanning 13 tracks, the double LP follows 2011’s Get Lost and sees him using electric and acoustic guitars, a Talkbox, drum machines, mandolin, and more, to conduct “a sonic exploration of the inner self”.

He explains further in the album’s liner notes: “This story is an odyssey through the vast, unknown regions of the mind. The endless unfolding of psychological landscapes, leading to perpetual discoveries and expansions, in a genuinely emergent and infinite world of worlds.”

For a peek into McGuire’s explorations, listen to a new track titled “The Instinct”. From its meandering plateaus to its enthralling peaks, the expansive 12-minute number holds your attention all the way through.

Along The Way Tracklist:
01. Awakening
02. Wonderland of Living Things
03. In Search of the Miraculous
04. To The Macrobes (Where Do I Go?)
05. Astray
06. Silent Weapons (The Architects of Manipulation)
07. The Instinct
08. The Human Condition (Song For My Father)
09. For the Friendships (Along the Way)
10. Arrival Begins the Next Departure
11. The War on Consciousness
12. The Lonelier Way
13. Turiya (The Same Way)