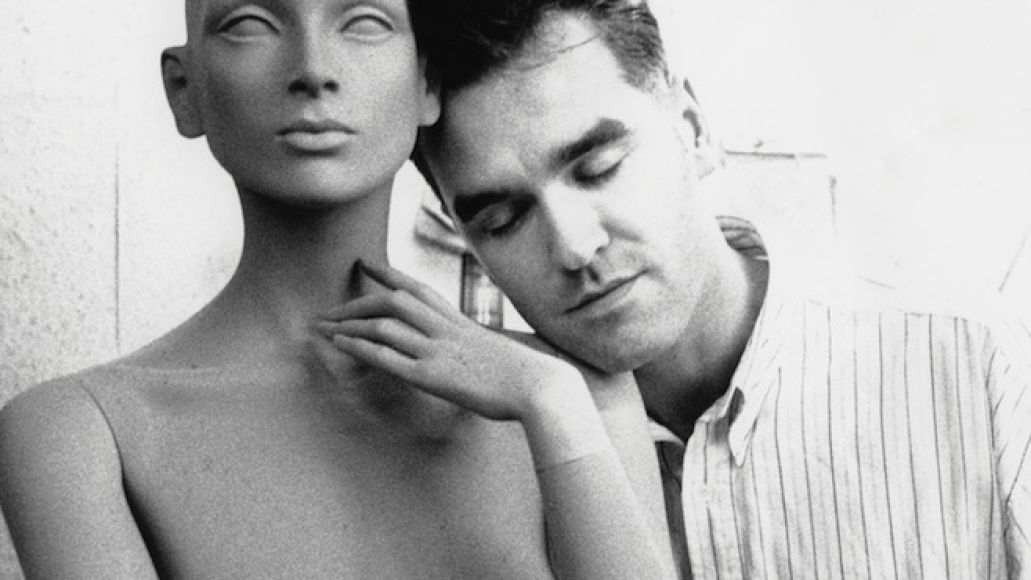 The first week of December will be a busy one for Morrissey. Along with the US pressing of his Autobiography on December 3rd, and audiobook version on December 5th, he’ll be releasing a live cover of Lou Reed’s “Satellite of Love”. It will be available digitally on December 2nd and on vinyl in January via Parlophone. The physical release will also include “You’re Gonna Need Someone on Your Side” and other previously unreleased live songs.

Morrissey first debuted the cover during a Las Vegas concert in 2011. Watch fan footage below.

Morrissey to release cover of Lou Reed's "Satellite of Love"