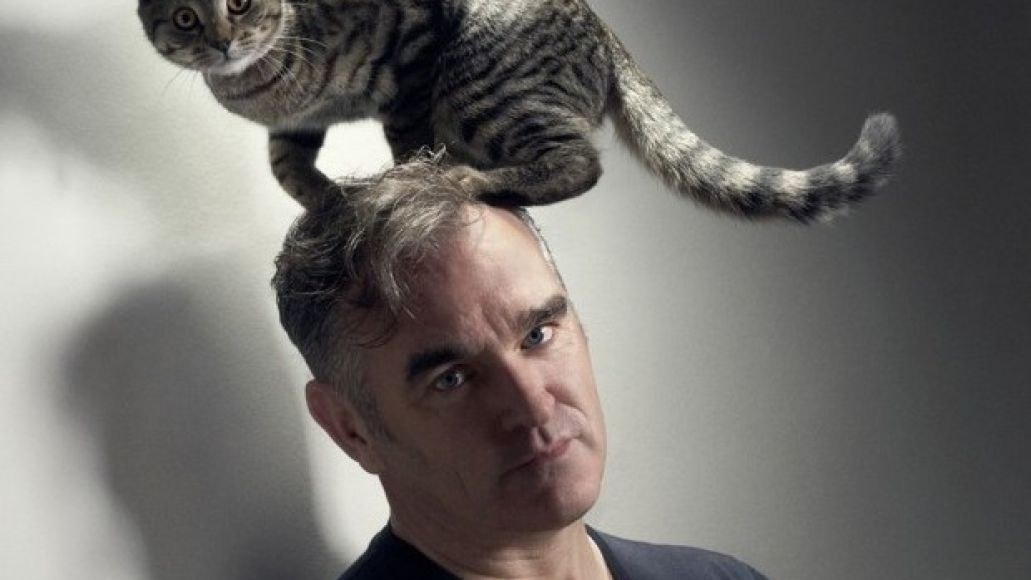 Morrissey stated on Facebook that he’ll be performing three songs at the show. (No word yet if those numbers will be broken up by anti-hunting rants.) Tickets for the event are available online now.