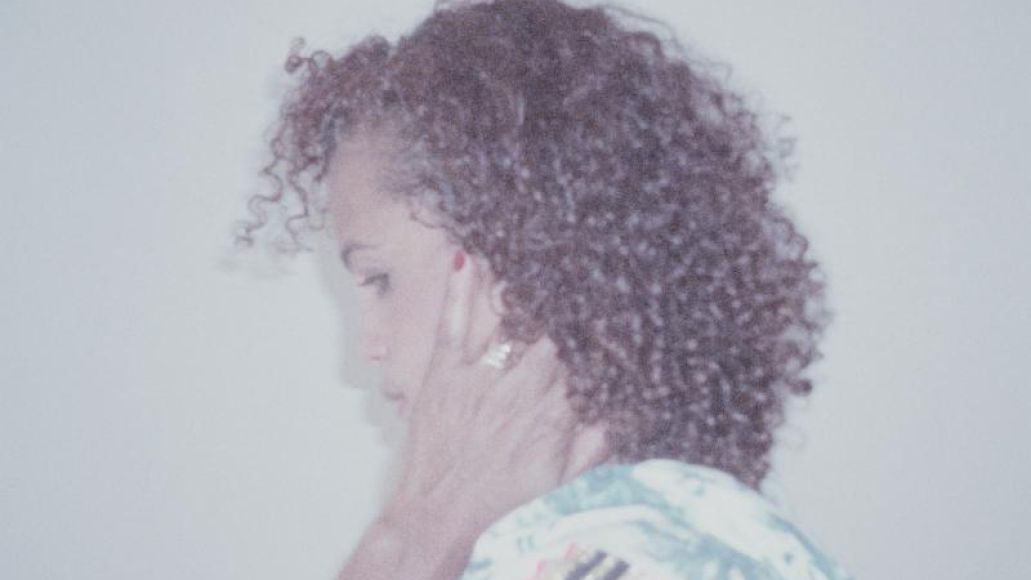 Pop singer Neneh Cherry has revealed more details about her first solo album in 16 years. Blank Project is due out February 25th via Smalltown Supersound. Produced by Four Tet, the 10-track album is a collaboration between Cherry and London production duo RocketNumberNine, and features a guest appearance by Robyn on a track entitled “Out Of The Black”.

According to a press release, the album is a marked departure from Cherry’s blend of R&B and alternative pop, and was originally written and recorded to help her work through an undisclosed personal tragedy:

What stands out upon first listen is the album’s sparseness: loose drums and a few synthesizers are the only accompaniment to Neneh’s wildly poetic, sometimes-spoken, sometimes-screeching, soul-flooded and raw vocals. The space created by this minimal aesthetic leaves room for occasional pistes and flurries of rapid, yet throbbing and thunderous instrumentation. Featuring combined elements of beat poetry, avant-electronica and beautiful vocal melodies, it’s a record that uses simple ideas to create something entirely original. And despite the personal struggles Neneh was working through in writing this new material, the songs are far from introverted.

Our first taste of the new LP comes in the form of the title track. RocketNumberNine’s production pulsates with visceral unpredictability, readily shifting from spurts of dub bass to a more mellow cascade of tribal drums to frenetic blasts of molten-hot free jazz. Despite the ever-shifting soundscape, Cherry’s voice remains a gorgeous constant, adjusting ever so slightly between whispery croon and spoken word, lending the beat’s varied concepts some uniformity as the vocals themselves slyly creep deeper into your ears and down to your heart. Listen in below.