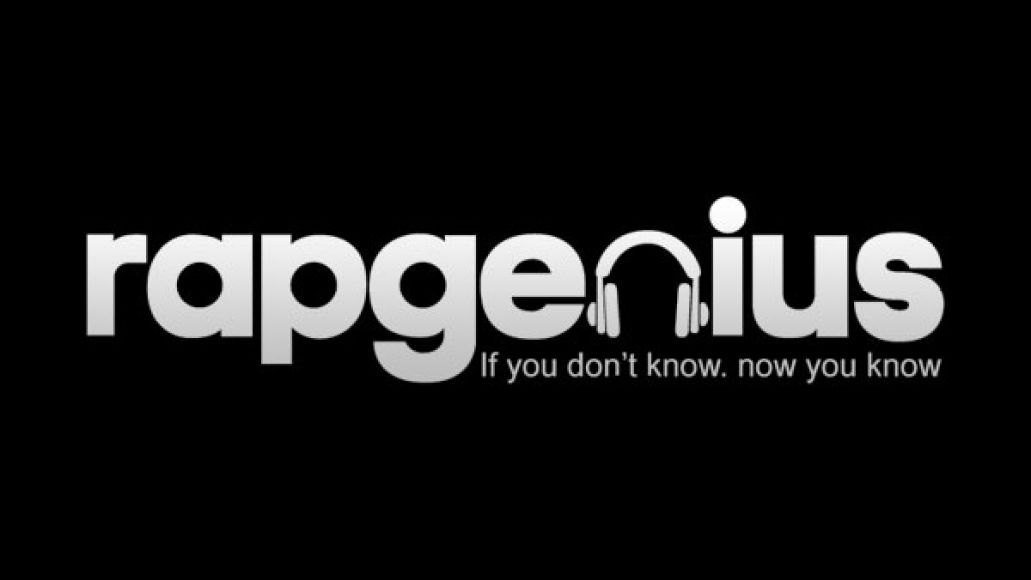 Along with Thom Yorke and Nigel Godrich, Cracker and Camper Van Beethoven frontman David Lowery has been one of the most vocal critics of streaming music services like Spotify and Pandora, arguing they do not fairly compensate artists. Now, Lowery is leading the charge against lyric websites, including the widely popular Rap Genius, for similar infractions.

In a study conducted for the University of Georgia, where he is a researcher, Lowery singled out 50 “undesirable” lyric sites that “are largely ignored as copyright infringers, but in fact… generate huge web traffic and involve more money than one might think.” He added, “The lyric business is clearly more valuable in the Internet age.”

In the wake of the study, the National Music Publishers’ Association (N.M.P.A.) has filed take-down notices against these 50 websites. “These lyric sites have ignored the law and profited off the songwriters’ creative works, and N.M.P.A. will not allow this to continue,” N.M.P.A. President David Israelite said in a statement (via The New York Times). “This is not a campaign against personal blogs, fan sites or the many websites that provide lyrics legally. N.M.P.A. is targeting 50 sites that engage in blatant illegal behavior, which significantly impacts songwriters’ ability to make a living.”

In an email to The Times, Rap Genius co-founder Ilan Zechory did not say whether the site had obtained licenses to publish lyrics, but added that its services were more than just text on a page. “The lyrics sites the N.M.P.A. refers to simply display song lyrics, while Rap Genius has crowdsourced annotations that give context to all the lyrics line by line, and tens of thousands of verified annotations directly from writers and performers. These layers of context and meaning transform a static, flat lyric page into an interactive, vibrant art experience created by a community of volunteer scholars.”

Zechory continued by saying he “can’t wait to have a conversation with [N.M.P.A.] about how all writers can participate in and benefit from the Rap Genius knowledge project.”