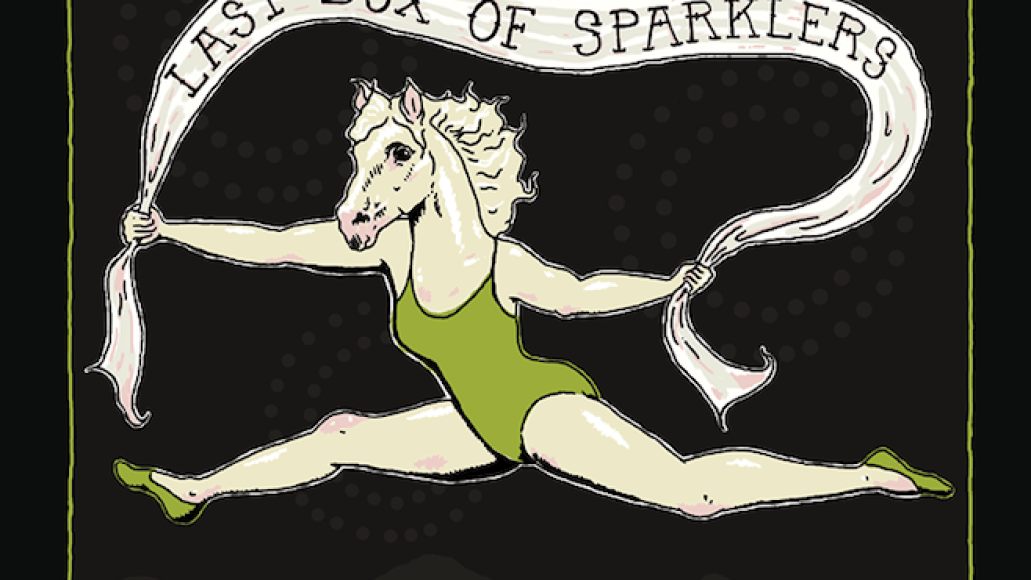 Box of Stars co-founder Jessica Richardson had the idea for a benefit album independent of Fridmann and Fuller’s project. When the trio finally hooked up, Fridmann and Fuller agreed to hand over the tracks they’d already recorded to be part of Last Box of Sparkles. So far, The Flaming Lips, Phantogram, Mark Lanegan, David Lowery, Califone, Margot and the Nuclear So-And-Sos, Mercury Rev, and a handful of others have contributed cover versions of Sparklehorse numbers. According to Box of Stars, The Joy Formidable, Portugal. The Man, and Grandaddy’s Jason Lytle are all waiting to record their own tracks.

In order to get those acts and others into the studio, Box of Stars has started a crowd-funding campaign on Indiegogo. The campaign is seeking to raise $50,000 to help pay for recording and printing costs, as well collecting personal tales of dealing with mental health issues for the Box of Stars site and YouTube channel. In addition, the funds will be used to create PSAs featuring some of the artists contributing to the album aimed at correcting the stigma surrounding mental illnesses.

You can head to Indiegogo to contribute to the project and listen to album tracks by Mark Lanegan (“Spirit Ditch”), Mercury Rev (“Sea of Teeth”), Ian Nichols (“It’s A Wonderful Life”), and TivaTiva (“More Yellow Birds”). Below, watch the pitch video featuring Wayne Coyne and a personal statement by Dr. Dog’s Eric Slick.