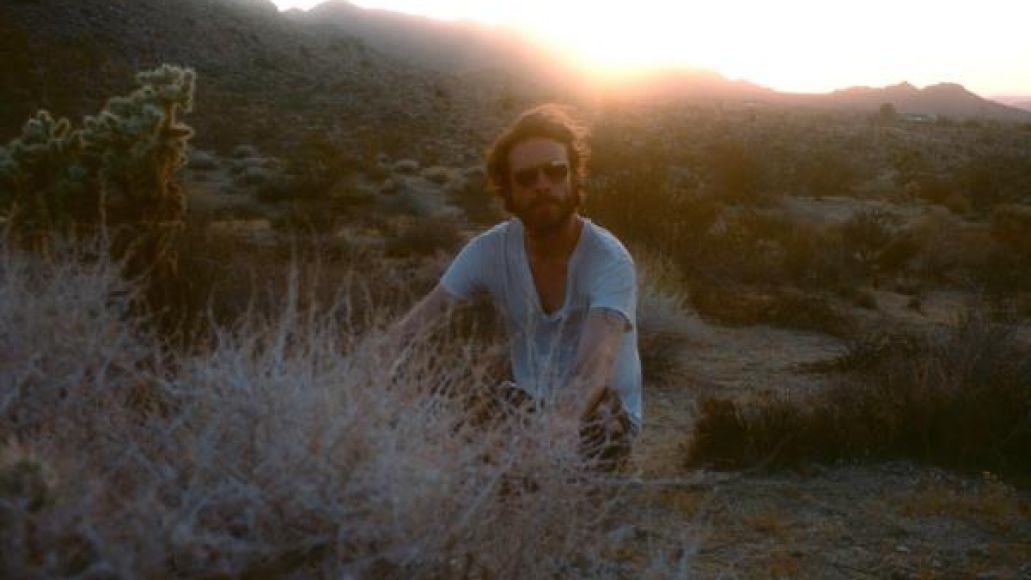 The movie industry has a rich history of husbands and wives working together on films. Judd Apatow has put Leslie Mann in every film since 40-Year-Old Virgin; Kate Beckinsale met her husband Len Wiseman on the set of Underworld; Sofia Coppola’s Somewhere was scored by her husband Thomas Mars’ band, Phoenix. Now, Father John Misty mastermind Josh Tillman and his wife Emma Tillman join those storied ranks as the scorer and director duo of the short film The History of Caves.

Emma directs the tale of the Snow family: Velvet, Cassius, and Azalea and their father, Evan. With the recent death of his unmentioned wife, Evan seeks solace by wooing young women. As the children suffer neglect while their remaining parental figure womanizes around town, they hatch a plan to expel the latest target of their father’s affection, along with any future romantic interests. Set largely in a secluded Hollywood Hills home, the film captures the various dynamics of a family in the midst of dramatic evolution.

For his part, Josh has written ten pieces of music for the film’s score. Firmly in Father John Misty’s folk wheelhouse, tracks like “Finish Those Cigarettes and Go to Bed” burn slow with pensive guitars, while “I Call It the Demon Tree” smokes with haunting refrains. “Titles Theme for Boy Voices” is just that: a stirring chorus of boys’ voices raising into the ether. Tillman himself describes “Car Chase Theme” as going from “maudlin to sexy with just the addition of an organ stab.”

The The History of Caves official soundtrack is receiving a limited 2,000 vinyl pressings for Record Store Day’s Black Friday event, and will also be available digitally. In anticipation, Sub Pop is making a stream of the album available exclusively in North America. Take a listen below.