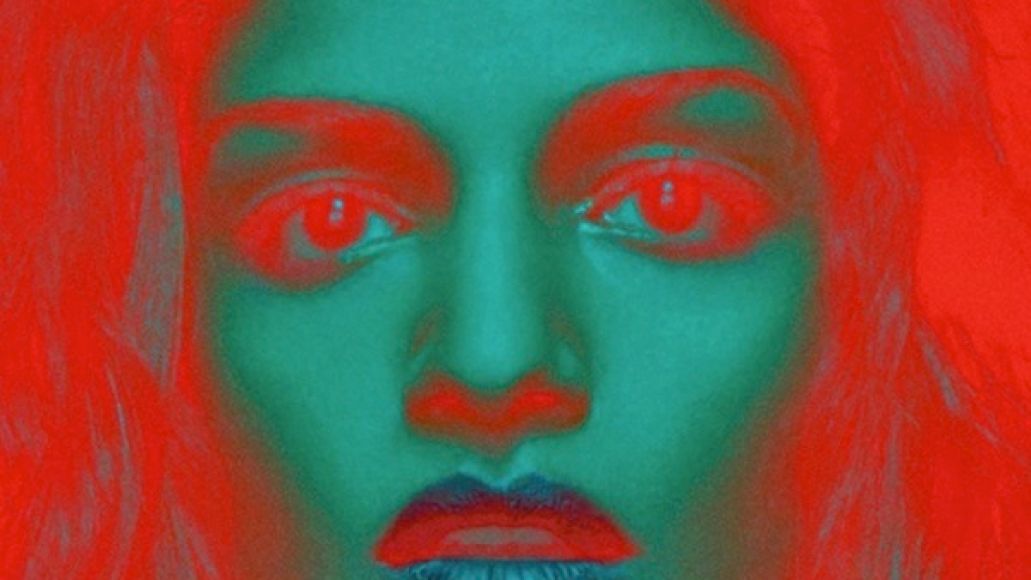 M.I.A.’s new album, Matangi, is streaming in full ahead of its official release date (November 5th via Interscope). Listen in below via the YouTube player below.

Her long-awaited fourth studio LP follows 2010’s Maya and spans 15 tracks, including two collaborations with The Weeknd and production from Hit-Boy, Switch, The Partysquad, among others. It is preceded by the singles “Bad Girls” ,“Bring the Noize”, “Come Walk With Me”, and the Drake-challenging “Y.A.L.A.”

Upon announcing the album’s release last year, M.I.A. described the material “paul simon on acid.” However, in an interview with The Gold Coast Bulletin earlier this year (via Rolling Stone), M.I.A. said label executives rejected her initial recordings for Matangi, asking her to “darken it up a bit.” She added, “It’s like, ‘We just built you up as the public enemy No. 1 and now you’re coming out with all this positive stuff.’”

Due to the difficult recording process, M.I.A. recently told BBC Radio 1′s Zane Lowe that Matangi will likely be her last full-length effort. “It’s just one of those things where I’ve given up at this point. I was literally going to start putting out records from my bedroom. This was my last stab at it– I’m going to hand it in and wait for it to go out the way albums go out. If I didn’t get it out right now, I would’ve definitely exploded.”