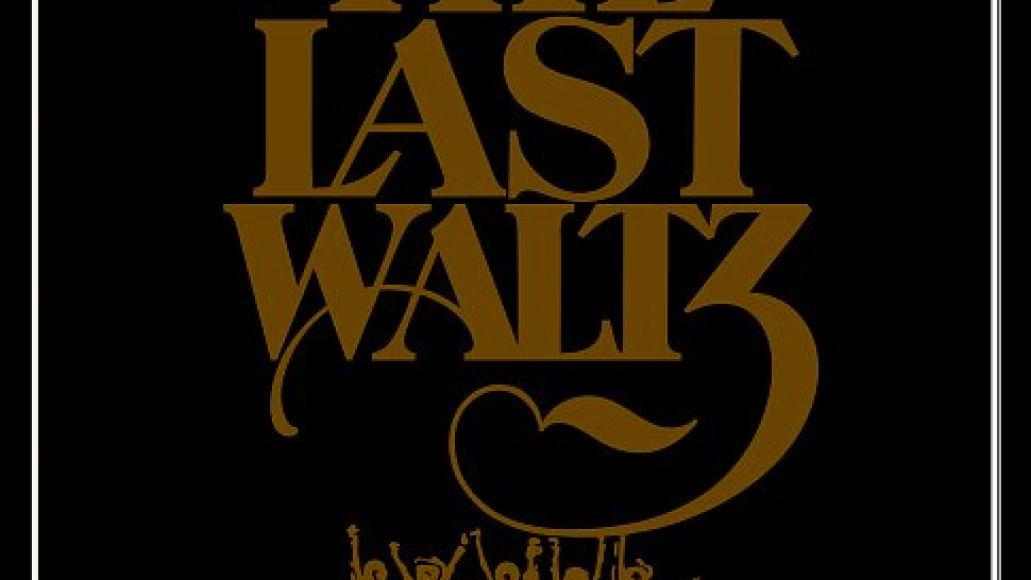 On Thanksgiving Day, November 25th, 1976, The Band staged their triumphant farewell gig “The Last Waltz” at San Francisco’s Winterland Ballroom. Now, almost 37 years to the date, an all-star collective of musicians will come together for a special tribute, where they’ll recreate the concert song for song.

Set for November 27th at the Capitol Theater in Port Chester, New York, the event will feature members of Wilco, Grateful Dead offshoot Furthur, Delta Spirit, Clap Your Hands Say Yeah, Blitzen Trapper, Guster, and Fruit Bats’ Eric D. Johnson, among others. The collective will perform all 41 songs from the original “Last Waltz”, plus actor Josh Lucas and author Colin Broderick have been enlisted to do readings from The Canterbury Tales and the poem “Loud Prayer” as originally performed by playwright Michael McClure and writer Lawrence Ferlinghetti.

Relive a little history by checking out the original “Last Waltz” soundtrack, followed by the full line-up for “The Complete Last Waltz”.