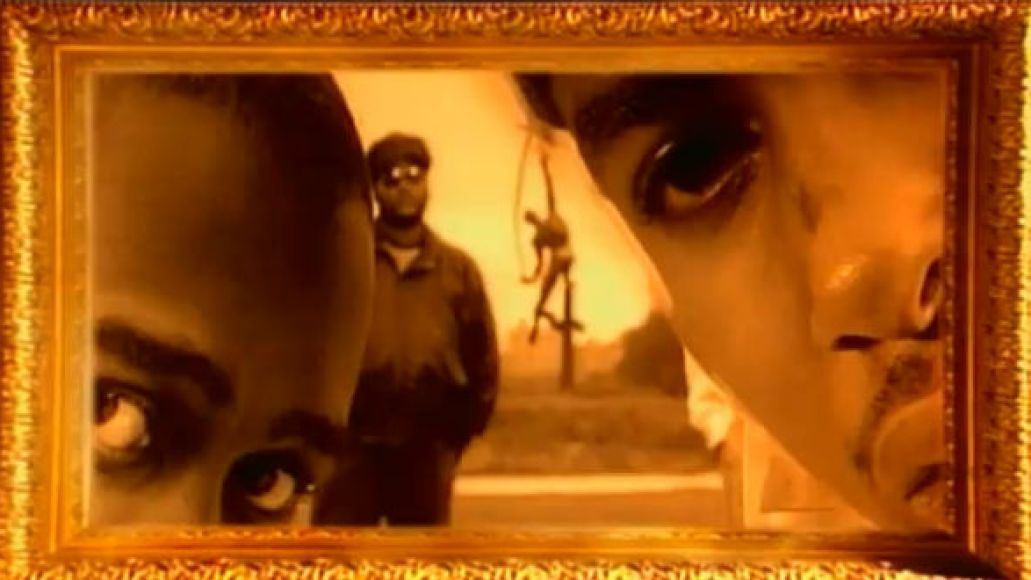 Welcome to our weekly feature Video Rewind. Every Friday, a CoS staffer shares a beloved video clip dug up from the depths of the Internet. This week marks the 20th anniversary of A Tribe Called Quest’s third album, Midnight Marauders. Ryan Bray looks back at the single and video that made him a convert.

Admittedly, the 10-year-old me fell pretty hard into the Snoop and Dre camp. Both had a ubiquitous presence on MTV, which as a kid in 1993 is all that really mattered. Tribe’s smooth nods to soul and jazz, on the other hand, didn’t resonate with me, seeming almost alien to my youthful obsession with the flash and immediate gratification of West Coast rap. Like so much in life, though, tastes often change with age, and 20 years after the release of Midnight Marauders, my eyes are finally wide open.

Apart from being the record’s lead single, “Award Tour” embodies everything that works about the Tribe formula. It’s got the beatnik jazz roots courtesy of some subtle electric piano, a solid sense of rhythm, clever if not leisurely interplay on the mic between Q-Tip and Phife, and an omnipresent sense of laid-back cool. Also, a little help from De La Soul on the chorus doesn’t hurt their fun-loving cause, either.

As funky as it may be, there’s more being delivered under the shiny exterior, like a rap game Trojan horse. With the song, the trio poignantly explore ideas of race (“You can be a black man and lose all your soul/ You can be white and groove but don’t crap the role”) amid some truly inventive and genre-shaping wordplay (“See, lyrically I’m Mario Andretti on the MoMo/Ludicrously speedy, or infectious with the slow-mo”). While that’s not as much of a catch for a 10-year-old, it’s a dynamic that appeals to the older, more wiser consumers of hip-hop.

Still, as good as “Award Tour” is, it’s really just one of any number of Tribe tunes that have proudly withstood the test of time. Given that the trio has announced plans to officially drop the mic for good, those songs are all we have to hold on to. Here’s hoping their back catalog has another 20 years left on its shelf life. And that it doesn’t take anyone else as long to discover its worth.