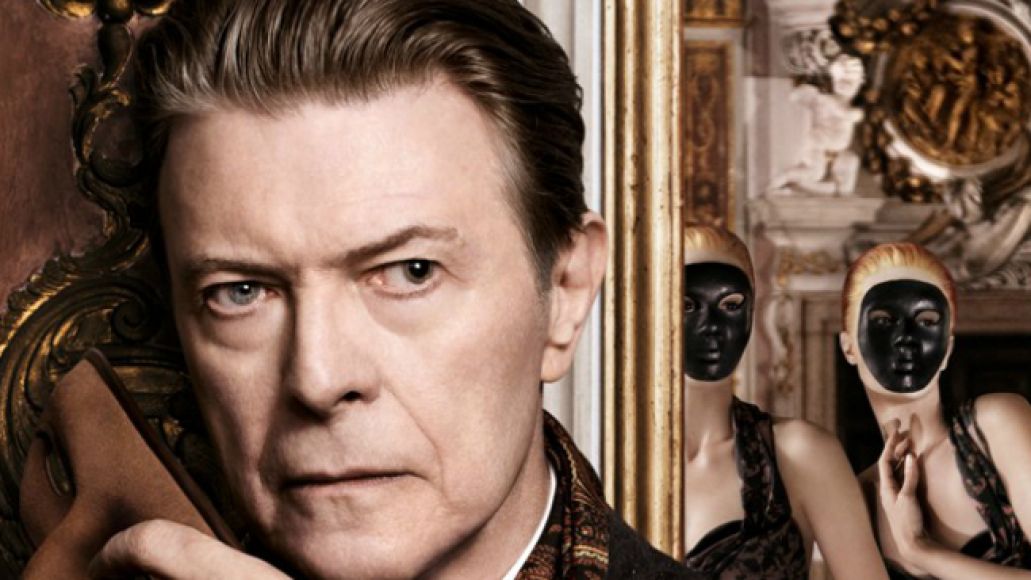 From hanging out with puppets to cozying up with supermodels: David Bowie continues his recent cinematic efforts with the release of a new Louis Vuitton ad campaign in which he co-stars.

Directed by Romain Gavras, L’Invitation Au Voyage follows American model Arizona Muse as she visits the Louvre in Paris and travels by hot-air balloon to Venice. Along the way, she encounters Bowie, who performs a harpsichord version of The Next Day track, “I’d Rather Be High”.

An abridged version of the advert is due for television on November 10th.

Update: Watch the director’s cut and a behind-the-scenes video.