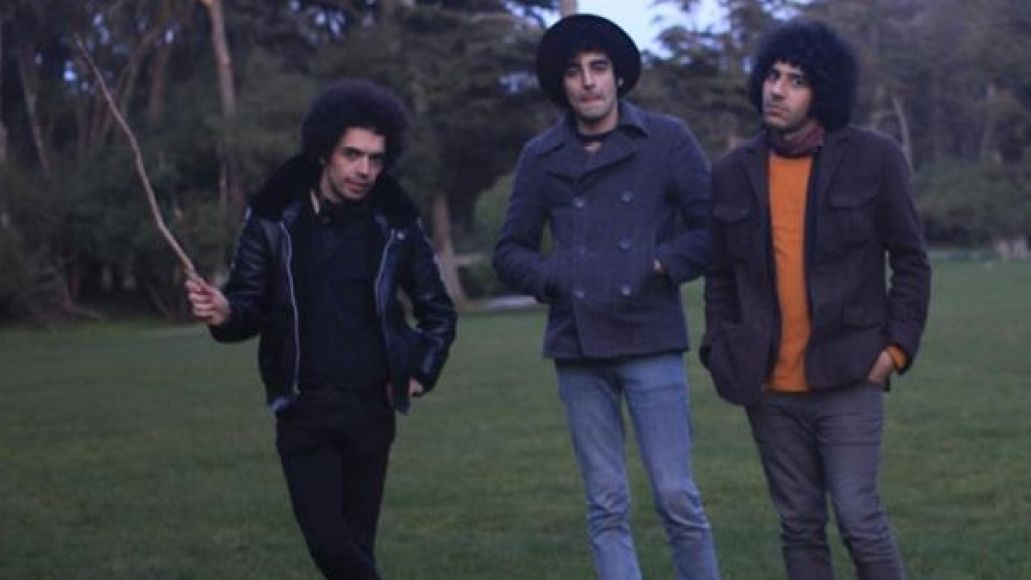 A benefit and memorial concert for The Yellow Dogs will be held at Brooklyn Bowl on Monday, November 18th. It’ll feature performances from Nada Surf, TV on the Radio’s Kyp Malone, and Here We Go Magic’s Luke Temple, as well as DJ sets by The Rapture, The Men, Jonathan Toubin, !!!, and more.

On Monday, two members of the Iran-bred, Brooklyn-based indie band, along with their friend, were shot and killed. The gunman, Ali Akbar Mohammadi Rafie ‘Rafi’, was a one-time member of The Yellow Dogs’ sister band Free Keys, but was dismissed from the band last year.

Proceeds from the concert will go to the families of the deceased band members, the hospital bills of Sasan Sadeghpourosko, who was wounded in the shooting, and the two surviving members of Yellow Dogs.