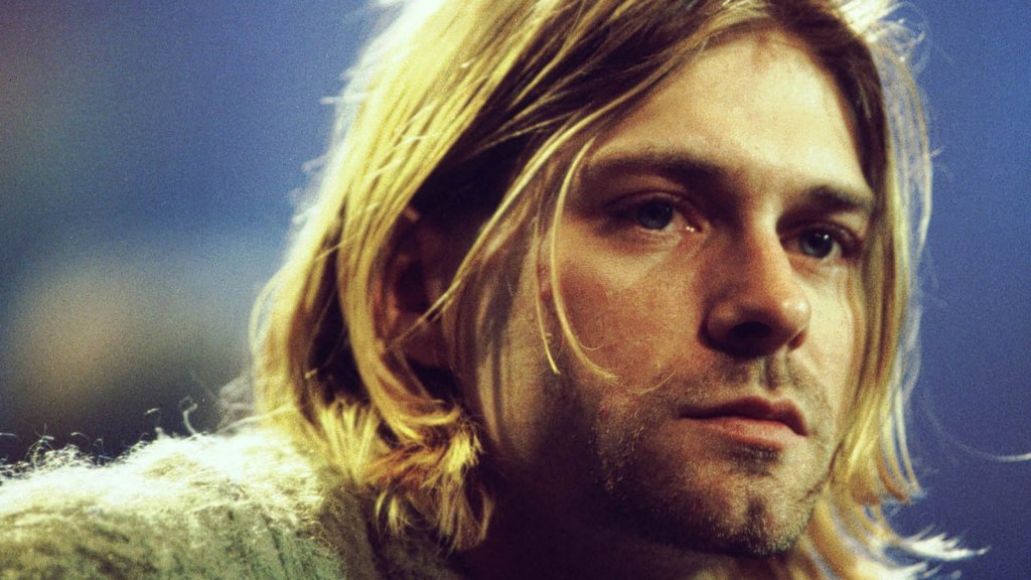 The small city of Hoquiam, Washington has declared April 10th to be Nirvana Day. Hoquiam is part of Grays Harbor County and is just four miles away from Kurt Cobain’s hometown of Aberdeen. Cobain also lived in Hoquiam for a short period, but the city’s mayor said the band brought “great honor… to the entire community.”

Mayor Jack Durney added (via KXRO News Radio), “[Kurt Cobain] and Krist Novoselic are part of our community, and I think it’s good to honor our sons and their great accomplishments.”

It’s unlikely Novoselic and Dave Grohl will be in Hoquiam for Nirvana Day, but they have a legitimate excuse. On that day, they’ll also be inducted into the Rock and Roll Hall of Fame.