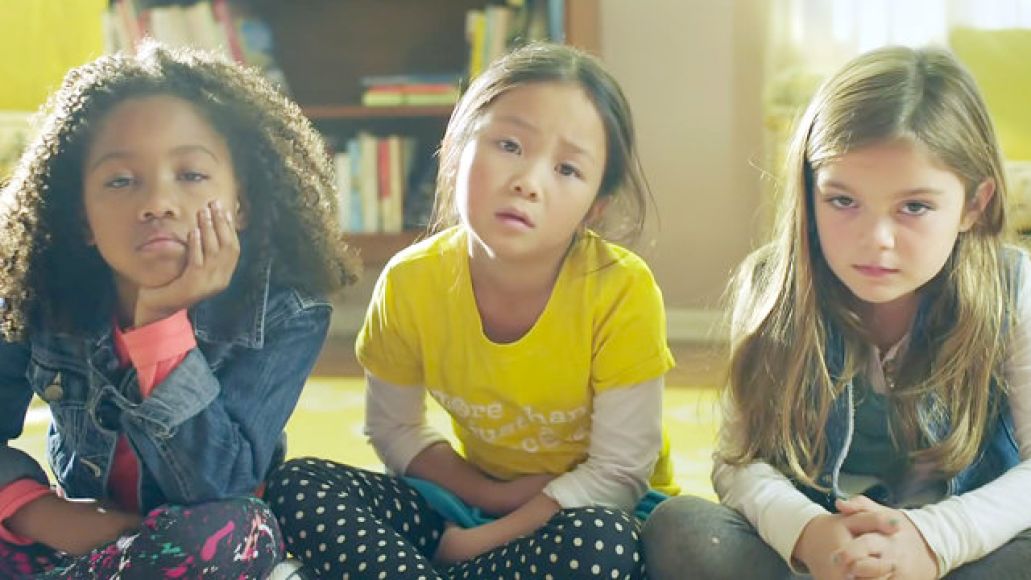 After a tenuous back-and-forth legal game of chicken, the Beastie Boys have officially counter-sued feminist toy company GoldieBlox for copyright infringement stemming from their “Girls” parody commercial. According to counter-claim filled yesterday in New York (via Gigaom), the group argue that the new version of the Licensed To Ill anthem doesn’t fall under “fair use” as Goldieblox claimed in last month’s preemptive lawsuit.

Instead, lawyers for Beasite Boys allege that Goldieblox “has acted intentionally and despicably with oppression, fraud, and malice toward the Beastie Boys Parties.” They also cite Goldieblox’s history of parodying songs without permission, which includes jingles from Queen and Daft Punk songs.  The lawsuit demands all of GoldieBlox’s profits generated from the ad campaign go to Beastie Boys.

Beastie Boys’ suit comes just weeks after Goldieblox issued an open letter, indicating they were willing to drop their lawsuit if the legendary hip-hop collective ended threats of copyright infringement. “We don’t want to fight with you,” they wrote. “We love you and we are actually huge fans.” Though the company still argued the parody fell under fair use, they removed the advertisement from the Internet, adding, “We are ready to stop the lawsuit as long as this means we will no longer be under threat from your legal team.”

If both parties don’t settle out of court, it’ll fall to a judge to determine if the parody falls under “fair use” or not. Traditionally, most court judges have used a four-part test to determine whether “fair use” is in play: “the purpose and character of your use; the nature of the copyrighted work; the amount and substantiality of the portion taken; and the effect of the use upon the potential market.” As Reuters’ Felix Salmon observed, the Supreme Court has previously held that any parody used to sell products “receives less deference from the court than a parody sold for its own sake.”

It’s worth noting that a clause in the will of Adam “MCA” Yauch may also play a factor. It stipulates that no music featuring his likeness can be used in advertising. Just recently, it was cited by Beastie Boys in a similar case of copyright infringement against Monster Energy Drinks, who used several of the group’s songs without permission in a live campaign. The case was tossed out after a New York judge ruled that Monster had violated copyright and that its actions were “reckless” and “risible”.

Below, watch Rock It Out! Blog host Sami Jarroush and our in-house legal expert Dan Pfleegor discuss the legal drama between Beastie Boys and GoldieBlox.