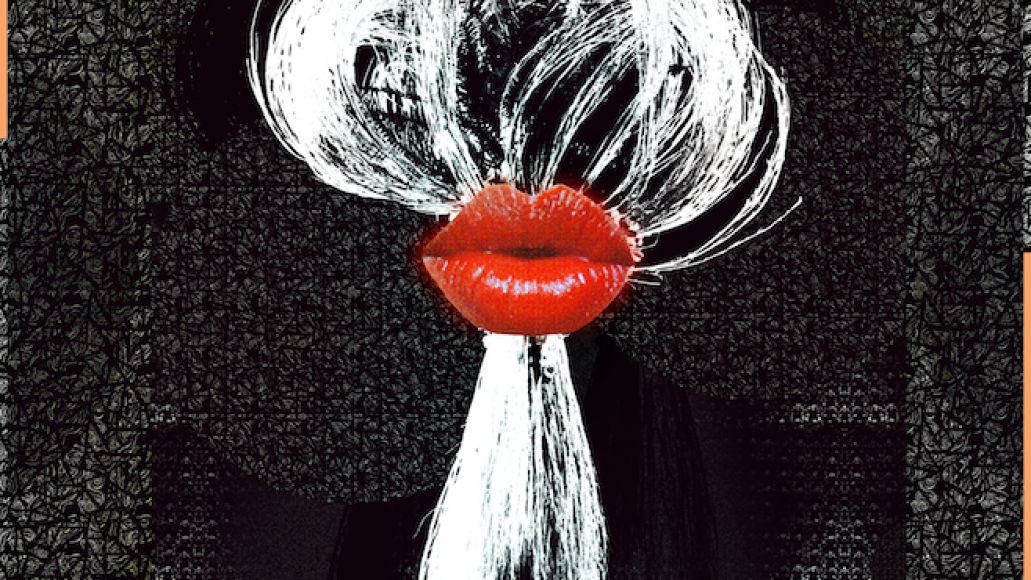 Back in January 2012, we postulated, based primarily on their then-ongoing reunion tour, that New York’s Cibo Matto were due to release a new album. As it turns out, we were totally right… just off by a couple of years. On February 14th, the trip-pop collective will release their first album in 15 years, Hotel Valentine, via Chimera music.

The follow-up to 1999’s Stereo Type A was self-produced and recorded over the last two years by frontwomen Miho Hatori and Yuka C. Honda. The 10-track effort features guest spots from Wilco’s Nels Cline and Glenn Kotche, comedian Reggie Watts, and Atoms For Peace’s Mauro Refosco, among others. According to a press release, it’s a concept album involving a “love story and a group of ghosts in a hotel.”

In an issued statement, Honda spoke about the album’s emotional and narrative arcs and how she and Hatori have reconnected creatively:

“Hotel Valentine is the cinematic bricolage of Yuka and me. Our medium is music. For me, making an album is like raising a child. We don’t know what kind of person (story) they will end up to be.

“‘Hotel Valentine’ was the first song we wrote together for this album. It thus represents the genesis of our concept or story, but in a way it seems that explaining too much would prevent listeners from coming to their own conclusions about each song as well as about the whole project. Yes, there is a ghost girl, a hotel, housekeeping ladies and things happen. But they are elusive in nature.

“Having spent some time apart, we became more aware of our magical chemistry, our magnetic bond. We both realized we had unfinished business.”

Our first taste of the album comes with the Watts-featuring “MFN”. Even after all their time away from the studio, the duo prove to be as wildly unpredictable as ever. With a keen sense of enthusiasm and playfulness, they’ve crafted a track that bounds manically between bass-heavy trip-hop, lush pop interludes, lo-fi funk, shimmery synth-pop, and just about every aesthetic and point of reference in between. Watch its accompanying video below, which features the duo performing in front of a hyperactive collage of imagery.

In support of the album, the band will will embark on a North American tour in early 2014. Consult their full schedule below.