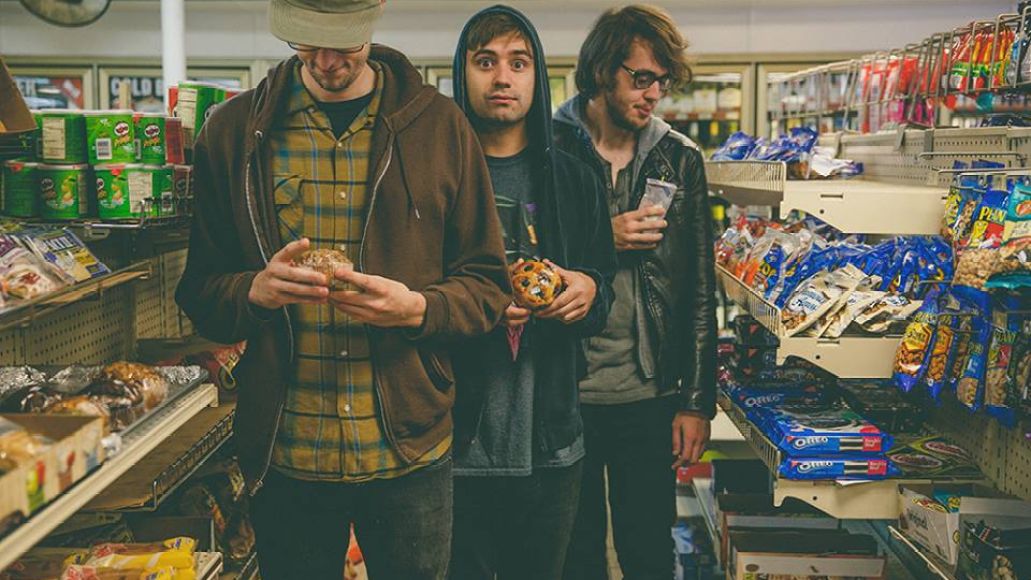 We don’t yet have a release date for Cloud Nothings’ new album, but already they’ve announced plans to perform it in full during an upcoming concert at Brooklyn’s Rough Trade NYC on January 16th (via BrooklynVegan).

The as-yet-untitled effort marks the follow-up to 2012′s Top Star-earning Attack on Memory. Below, watch a teaser trailer for the album.