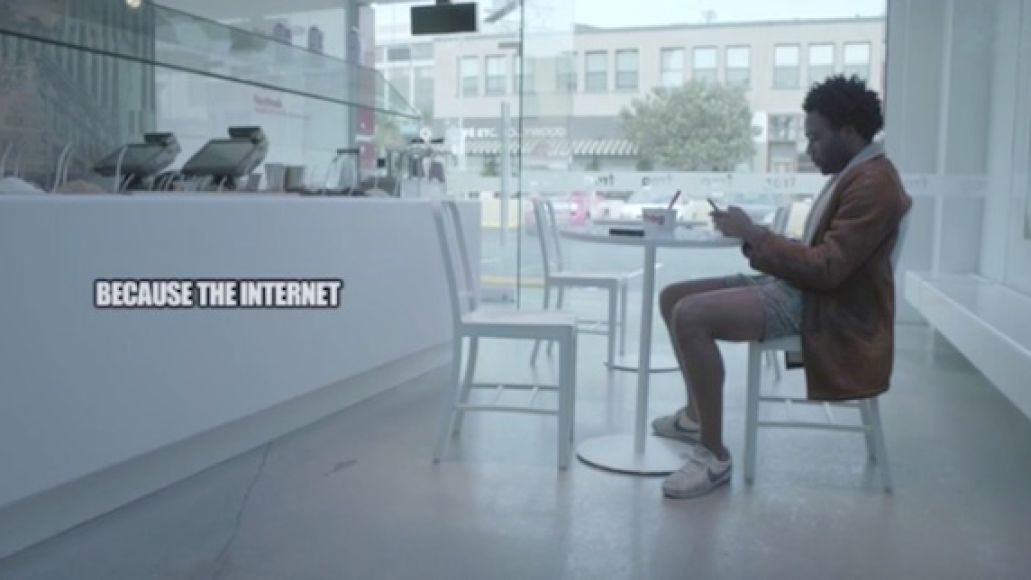 As if releasing Because The Internet the album wasn’t enough, Donald Glover, a.k.a. Childish Gambino, has gone one step further: releasing an entire film script inspired and soundtracked by each of the LP’s 19 tracks.

Simply titled “Because The Internet”, the 72-page script shows off Glover’s TV writing/acting chops and follows the life of a character simply known as “The Boy” (played by Glover himself), exploring his family dynamics and relationship with technology, high points and heartbreak. Each of the album’s tracks corresponds to each of the script’s “acts” or “scenes” and can be played from the site itself. Some scenes are even supplemented with actual short clips. It’s worth noting that on page 41, in place of a song stream, it says “secret track coming soon”.

Interestingly enough, a poster over at Kanye To The has dubbed this joint project/release as the first “World” album ever. According to him, over the last year or so, many of the elements found in both the LP and screenplay have surfaced one way or another through Glover’s various trailers, interviews, and social media activities. Though these hints may not have been obvious at the time, the poster suggests that the seemingly random tidbits were not so random at all, but somehow all connected into one big grand scheme that is Because The Internet.

Read more about this theory here. Experience Because The Internet, both as an album and screenplay, here. 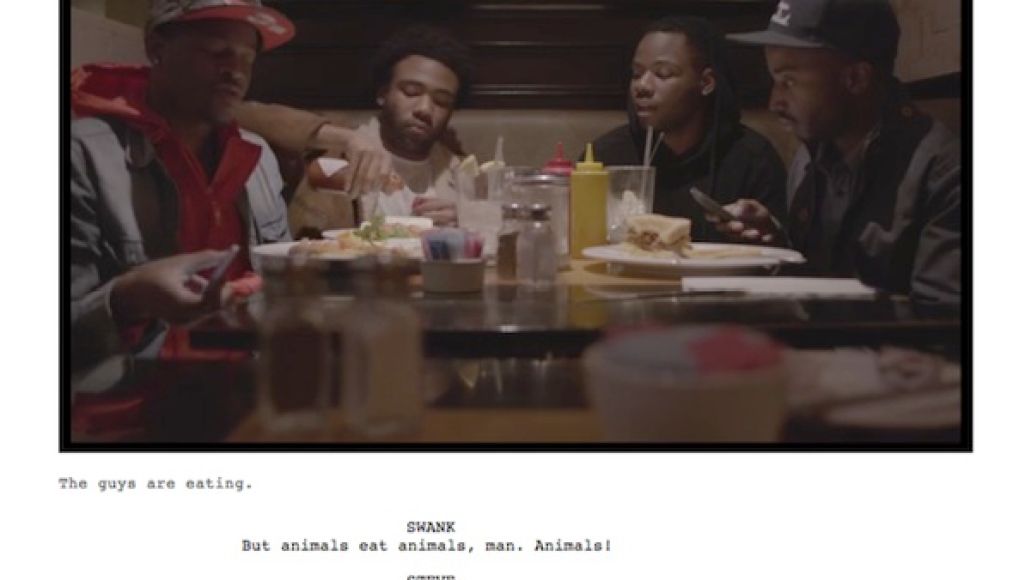 Donald Glover writes 72-page screenplay inspired by Because The Internet