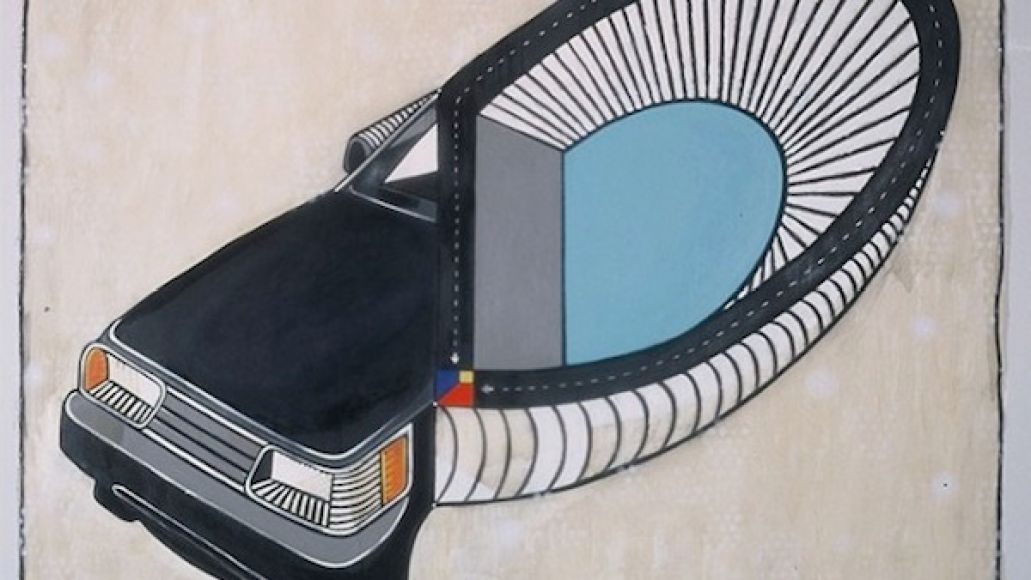 Ex-Das Racist member Kool A.D. has been focused on his solo career ever since the hip-hop group announced their breakup last year. Earlier this year he released a pair of numerical mixtapes in 63 and 19, and now he’s returned with a new album. Entitled Not OK, it’s available for a name-your-own-price download via Bandcamp.


In addition to the album, Kool A.D. has simultaneously released a video for the cut “Swole”. For the clip, Kool tapped director Nick Knight, the mastermind behind Kanye West’s “Bound 2” and “Black Skinhead” videos. Watch below (via Stereogum).