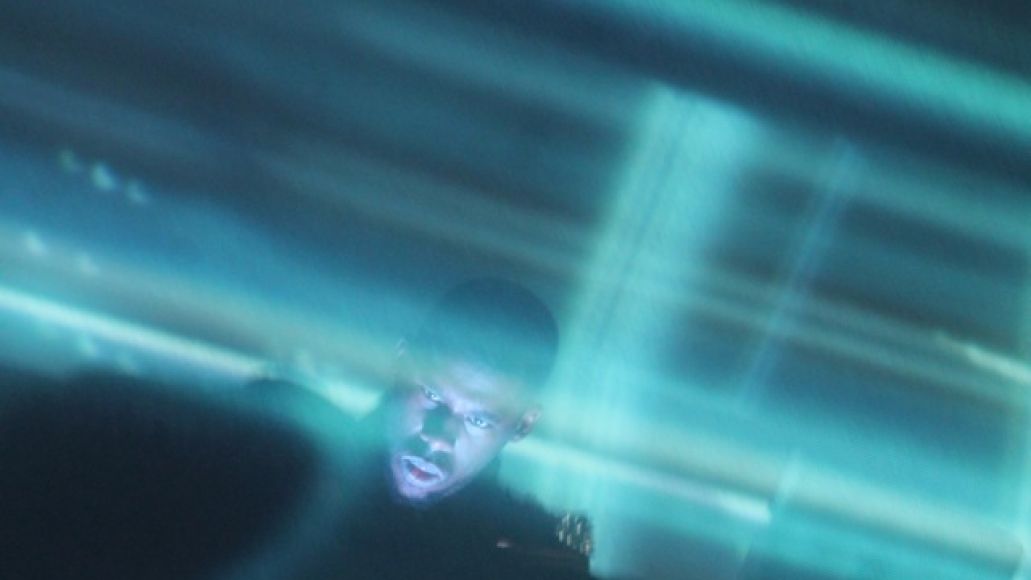 Flying Lotus is seriously one of the most prolific working musical acts today. Yet somewhere between producing Thundercat’s Apocalypse and curating a radio station for GTA V, the man born Steven Ellison found some “me” time. In a series of Tweets, FlyLo confirmed that he has a new album in the works for 2014, which serves as the follow-up to 2012’s Until The Quiet Comes.

FlyLo dropped the news while answering questions on Twitter. He confirmed that a new album is “almost ready for mixing”, and will feature his rapping alter-ego Captain Murphy. There’s also a chance that his verse from Childish Gambino’s short film Clapping for the Wrong Reasons might find space on the new record.

In addition, FlyLo confirmed that he is indeed working with jazz legend Herbie Hancock, though it’s not quite clear how that’s coming together. Responding to a question about when the Hancock project would surface, he said, “that’s what’s next!” Whether Hancock will be featured on Flying Lotus’ record or something else is yet to be seen.

He also remarked that he is currently unsigned, and that negotiations with his previous label Warp are currently ongoing. Finally, in case you music nerds were interested, Flying Lotus said he mainly used Ableton to create the new record. So now you know.

If you have any further questions regarding the new LP, just tweet the man yourself; apparently he’s down to answer a few inquiries.

Update: Told ya he was willing to talk. Flying Lotus continued his Twitter discourse, saying that the new record has a “Jazz feel” (adding to the Hancock rumor mill) and that he imagines “it will b kind of jarring at first.” He also said he has a title but  no release date in place.

As for other collaborations, there are some in the works that he can’t discuss, but tracks he recorded with ScHoolboy Q will see release when Q is ready. FlyLo also mentioned that he was entering the world of film scoring. Finally, he remarked that he’ll likely be back at SXSW and is ready to do Coachella if the offer comes in.