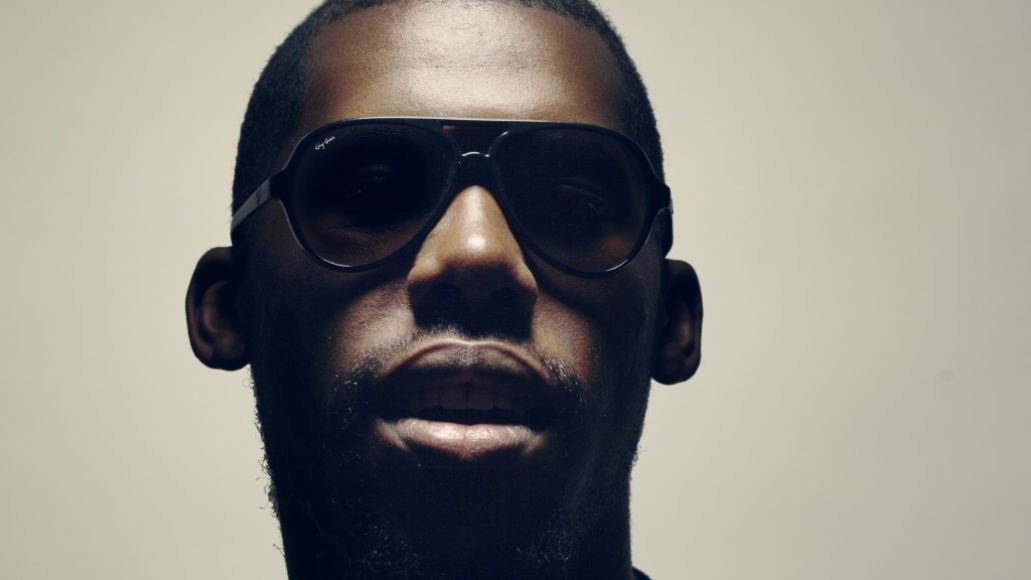 Yesterday, Flying Lotus revealed that his new album is nearly complete, writing on Twitter that it was “almost ready for mixing.” To hold you over until then, he’s just shared a Zip file of previously unreleased music. “Lots of stuff n this folder. Some u knw. Some u don’t,” he tweeted, going on to describe the included material as “Ideas+drafts+loops”.

Among the notable tracks is a remix of Kanye West’s “Black Skinhead” featuring Thundercat, in addition to collaborations with Shabazz Palaces, The Underachievers, and Earl Sweatshirt. There’s also a track titled “An Xbox Killed My Dog” plus versions of his theme song for Aqua Teen Hunger Force.

Check it out here, and be sure to share it. ‘Tis the season after all. 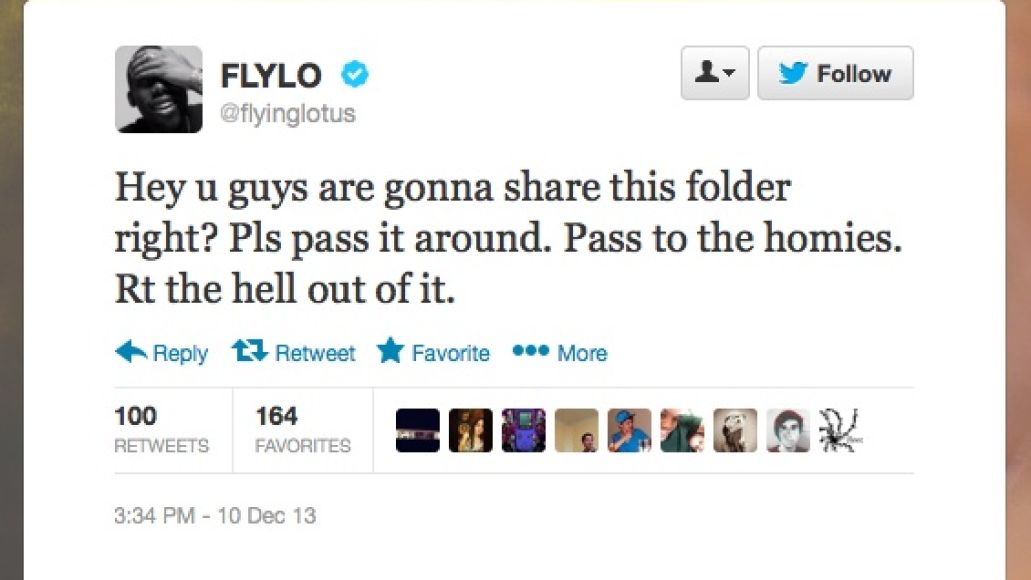